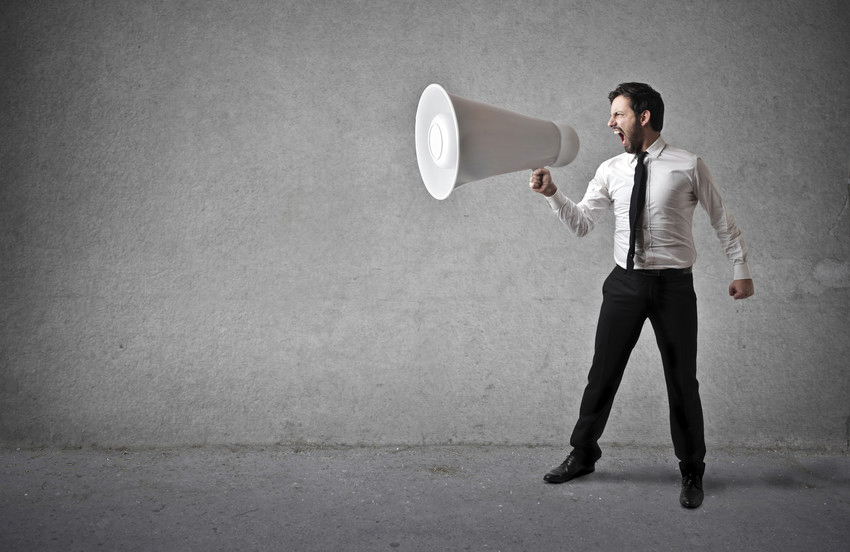 The first quarter of the year is now officially over (actually, it’s been officially over for almost two weeks now), so this is a good time to reflect on what happened in our recruiting network during that time.

The bottom line is that there is plenty of good news regarding Network activity during the first three months of 2021.

Below are some of the numbers associated with this good news:

With all of this being said, the message that I have for you, the members of our split fee recruiting network is . . . pick up the phone and call your trading partners!

Now, more than ever, Network members need to be connecting with one another. If a member calls you, call them back. Not only does the future of your productivity and profitability depend upon it, but it’s also a reflection of your character and the type of trading partner you are.

So congratulations to everybody who made split placements in Top Echelon Network during the first quarter. Let’s forge ahead and make the second quarter of the year even better!