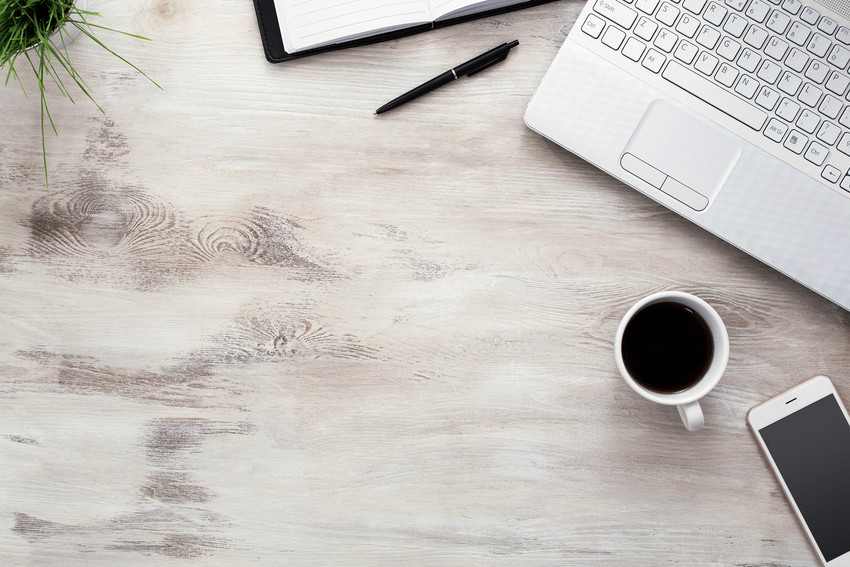 Can you believe that the year is three-fourths over? Actually, I can’t believe it. However, we must collectively deal with this cruel reality. (Especially since summer is over.)

We’re also at the end of a quarter—the third quarter, specifically. The end of a quarter is typically a good time to analyze your desk. Since many of you might be analyzing your recruiting desks right now, we thought this would be a good time for a Members’ Area poll. (When I saw “we,” I really mean “I.”)

Here’s what we (I) rolled out to our recruiting network membership:

Finish this sentence: through the first three quarters of 2017, my recruiting desk . . .

The most popular answer to our poll about recruiting desks pretty much sums up the year for a lot of recruiters. That answer is “quite possibly has multiple personalities” at 48% of the vote.

Sandwiched between those two responses: “will need a miracle to match last year’s production” at 16%. Clearly, there are some Network recruiters who are trailing at the start of the fourth quarter.

Last but least (statistically speaking), 4% of members chose “needs a timeout” as their answer. They apparently believe that their recruiting desks have been misbehaving. Or they might well be out of control entirely.

No matter where you are with one quarter left in 2017, we at Top Echelon Network can help. We can help you put the tools and resources of Top Echelon to work for YOU. (And this time, when I say “we,” I really do mean “we.”)

If you want help in our split fee recruiting network, then contact Director of Network Operations Drea Codispoti, CPC/CERS. You can do so by calling 330.455.1433, x156 or by sending an email to drea@topechelon.com.