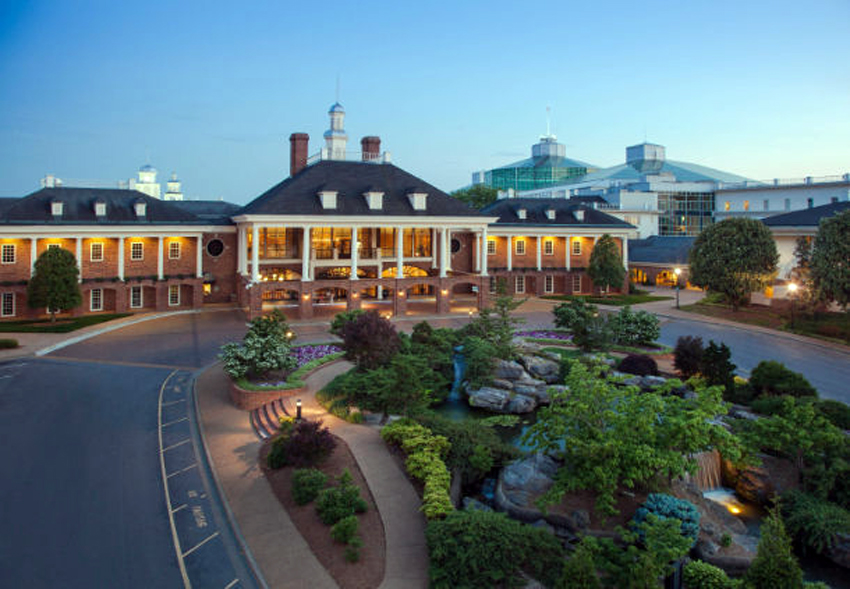 The 2018 National Convention is in Nashville!

You may not know this, but the 2017 Fall Conference just ended. It was a great conference! I can say that because I was there and I witnessed it.

But what about you? Were YOU there? If you were, it was great to see you in Chicago. If you were not there, don’t worry. We have another one of our events upcoming, and this event is going to be one of the biggest in the history of Top Echelon’s recruiting network.

That’s because Top Echelon is celebrating its 30th anniversary in 2018!

That’s right. And to help celebrate such a momentous occasion, we’re heading to Nashville, Tennessee for the 2018 National Convention. In fact, we’re going back to the Gaylord Opryland Resort & Convention Center. We’ve been to the Gaylord twice before for our recruiter networking events, and we were exceptionally pleased both times.

Now that the Fall Conference is over, we wanted to announce the location for next year’s convention. However, we also have some other information to pass along, as well:

Top Echelon Network started as Nationwide Interchange Service on March 8, 1988. That was the date that founder Mike Kappel sent The Pinnacle newsletter to the membership for the first time. (The membership consisted of roughly 20 recruiting firms.)

So when we get to Nashville next spring, Top Echelon Network will be a little over 30 years old. There will be a lot to celebrate!

Early Bird Registration for the convention will be here before you know it (sometime in December). We haven’t set the pricing yet, so be on the lookout for that announcement, as well. Be sure to check The Pinnacle Newsletter Blog for all of this information and more.

We hope to see you in Nashville for our 30th anniversary celebration!