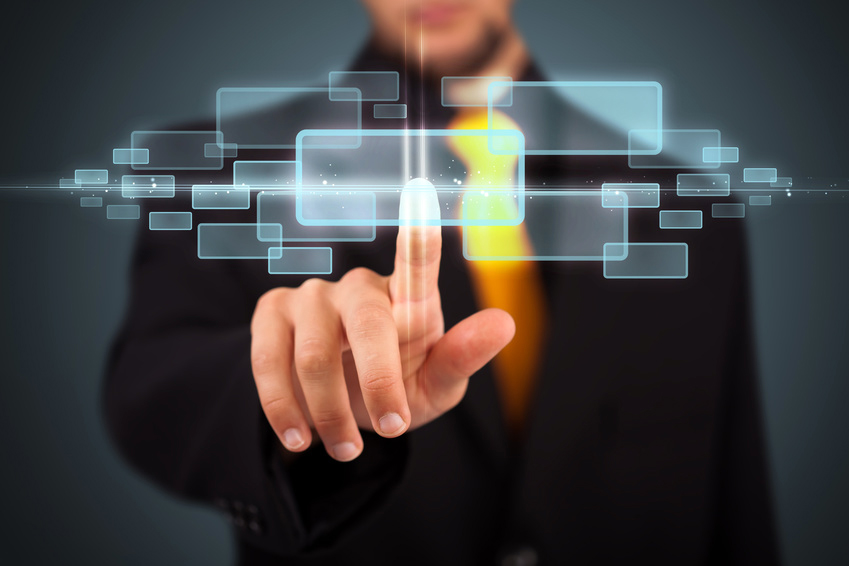 We announce Network anniversaries in The Pinnacle Newsletter Blog all the time. Well, how about some love for the Virtual Core Groups?

That’s right, Top Echelon Network’s Virtual Core Groups (VCG) are celebrating their 11th anniversary. For the past 11 years, the core groups have been helping members of our recruiting network make more placements.

In honor of this event, we’re ramping up the VCG meetings before the end of the year. We want you to hit 2018 at full force, especially inside the Network, and these core groups can help.

Virtual networking: what is shared?

These are the activities that lead most directly to making more split placements in the Network. These teleconference calls DO result in placements, just like attending recruiter networking events like the recent Fall Conference result in them.

It doesn’t matter if you’re a new member or if you’ve been in our split network for a while. I strongly encourage you to join one of these existing Virtual Core Groups. Not only that, but you could also start a new one.

Get ready for the New Year NOW! Do everything you can to make 2018 a great year!