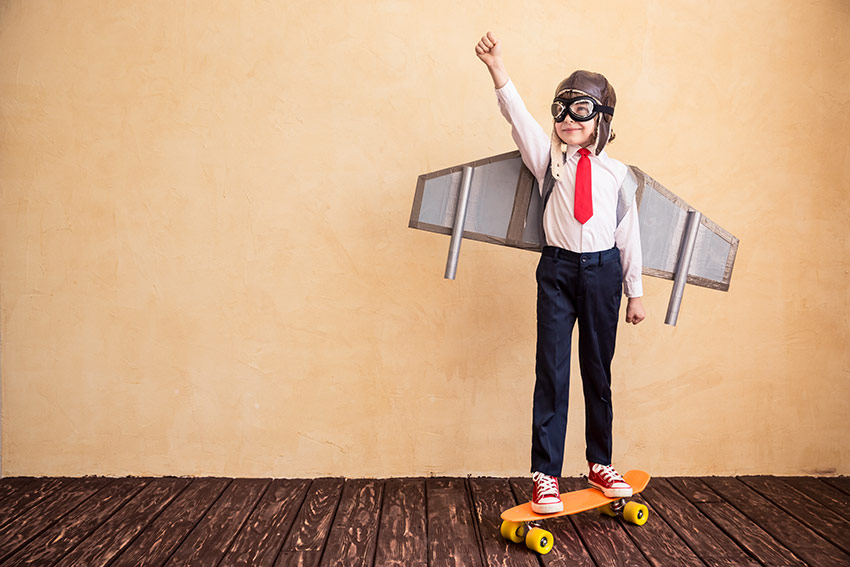 Speaking of which, our first such award of 2016 goes to a Network recruiter who has enjoyed considerable split placement success since becoming a TE member:

He has surfaced numerous times in our “‘Comments’ and Compliments” feature, and he has branded himself as a reliable trading partner, cultivating a solid reputation for quality in the process.

That recruiter is Nick Stoia, CPC of ASAP Search & Recruiters, the Recruiter of the Week in Top Echelon Network!

Below is Nick Stoia’s five-point plan for split placement success in the Network:

It’s tough to enjoy success doing something if you don’t make that something a priority. In Stoia’s case, split placements and split business are a priority for him on his recruiting desk and also within his firm.

“I work in an office environment that values split business, where if you service the client in filling a position or give a very good effort we and are then able to get the next job order,” he said.

#2—Recognize the value of membership.

Quality candidates are in very high demand in the marketplace right now. Quite frankly, there is a lack of them in just about all industries and disciplines. Stoia recognizes that the Network offers tremendous value in this area.

“In a very practical sense, I need good candidates since the available talent has shrunk and TE is a means of finding them,” he said.

Active Participation is one of The Four Pillars of Top Echelon Network, and while Stoia adheres to all of the Pillars, he takes this one quite seriously. After all, you can’t experience success if you don’t participate. Top Echelon Network is not a “magic placement machine.”

“I post many of my job orders to import talent and do individual searches with our own good candidates to then export them to openings posted on TE,” said Stoia. “I’m very much a mix of an importer and exporter.”

Relationships are the foundation of success in Top Echelon Network, specifically the relationships that recruiters have with one another in their effort to make split placements and generate cash flow. However, Stoia is always on the lookout for his next great trading partner relationship. He does not rest on his laurels.

“I’m blessed to have energizing interaction and success with some very good TE partners, and I’m always open to developing new partner relationships,” he said.

According to Stoia, another key to his success is “committing my efforts on a regular basis in prayer.” As a spiritual man, Stoia recognizes the importance of this not only in his personal life, but in his professional endeavors, as well. It sets his mind right, improves his focus, and allows him to keep his priorities in the order in which he’d like to keep them.

And we’re going to add a double-secret bonus step in this plan . . . although it’s not really a secret:

During his tenure in the Network, Stoia has been a consistent attendee at Top Echelon Network events like the National Convention and the Fall Conference. He recognizes that meeting other recruiters face-to-face helps him not only solidy existing trading partner relationships, but also create new ones that could also result in split placements (see #4).

So congratulations to Nick Stoia from everybody here at Top Echelon. Nick has found a proven formula for split placement success in the Network, one that should serve him well in 2016 and beyond. (Click here to read even more about Nick.)

If YOU would like to enjoy more success as a member of Top Echelon Network, contact Director of Network Operations Drea Codispoti, CPC/CERS at 330.455.1433, x156 or via email at drea@topechelon.com.