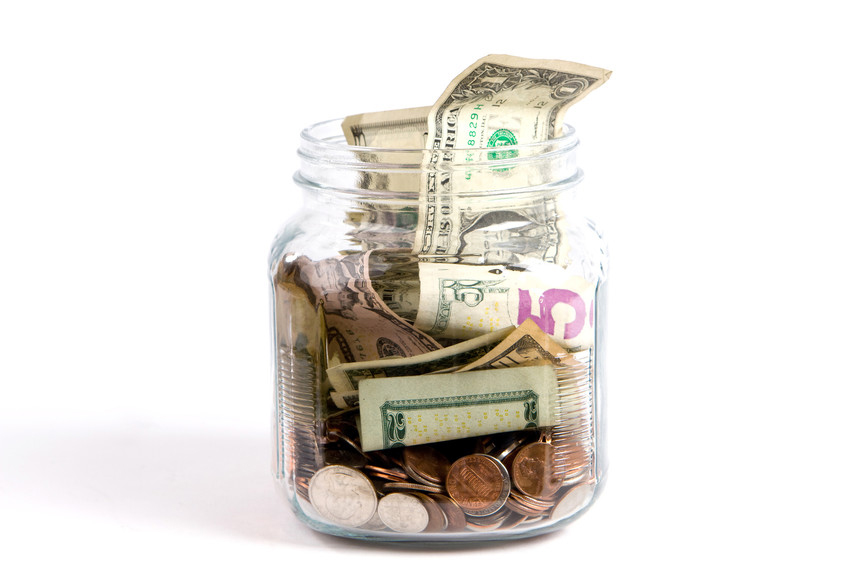 Networking Tip #7: How You View Other Members

This week’s networking tip may just be the shortest one we have. But its brevity is eclipsed only by its importance.

Enjoying success as a member of Top Echelon’s recruiter network is all about having the proper attitude and frame of mind. This tip deals directly with that.

And, as usual, the tip is also tied to one of The Four Pillars of Top Echelon Network. Specifically, that pillar is Communication. The way in which Network recruiters view each other directly impacts the way in which they communicate with one another.

So let me stop yammering and get on with it. “Networking Tip #7” is as follows:

Oftentimes, the majority of a recruiter’s placements are completed within a 250-mile radius. If you’re serious about making split placements, then you’ll learn to appreciate the help that nearby recruiters can give you with local candidates and local job orders.

Some recruiters may not want Top Echelon Network to grant membership to other recruiters in their hometown or in their area. However, a change in attitude can generate tremendous financial rewards.

After all, no recruiter can be in all places at one time. Therefore, by teaming up, they’ll be stronger than they were on their own.

Most rookie networkers do not feel this way. However, experienced networkers have reaped monetary rewards by adopting this new attitude.