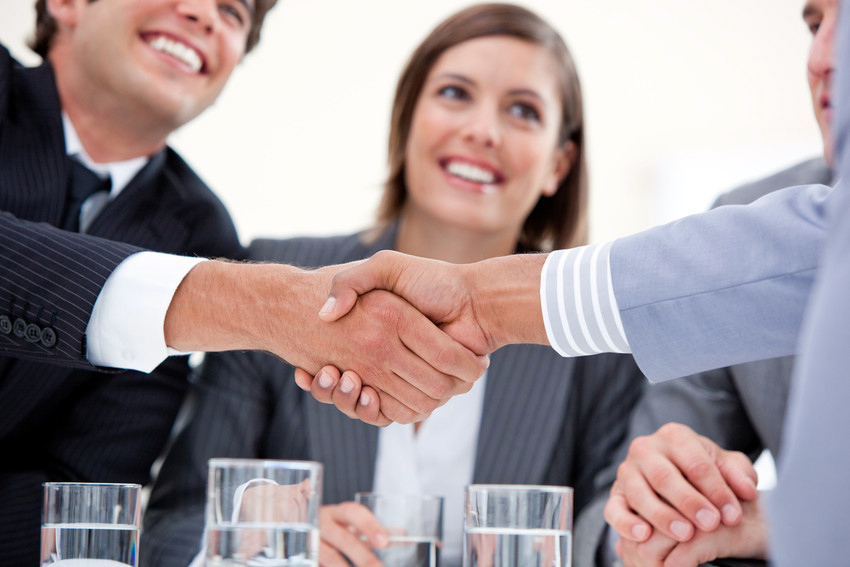 Sometimes, newer members of Top Echelon’s recruiting network split the biggest fee of the month. Sometimes, though, Network veterans so do.

Which is exactly the case for the month of April in Top Echelon.

The Network veterans in question are John Peterson of Sun Recruiting, Inc. and Gary Elias of Elias Associates, Inc. Below is a snapshot of their accomplishments.

Gary and John added to their already considerable production totals with the placement below. That placement, incidentally, represents the Largest Split Fee of the Month for April. Even though they’re Network veterans, this placement also represents the first split that they’ve made together.

So congratulations to John and Gary—for their first placement, the biggest TE placement in April, and for their history of production in the Network!

If you want to make more split placements in Top Echelon Network, contact Director of Network Operations Drea Codispoti, CPC/CERS. You can do so by calling 330.455.1433, x156 or by sending an email to drea@topechelon.com.

The position for this split placement was a Safety Manager. John was the job order recruiter and Gary was the candidate recruiter.