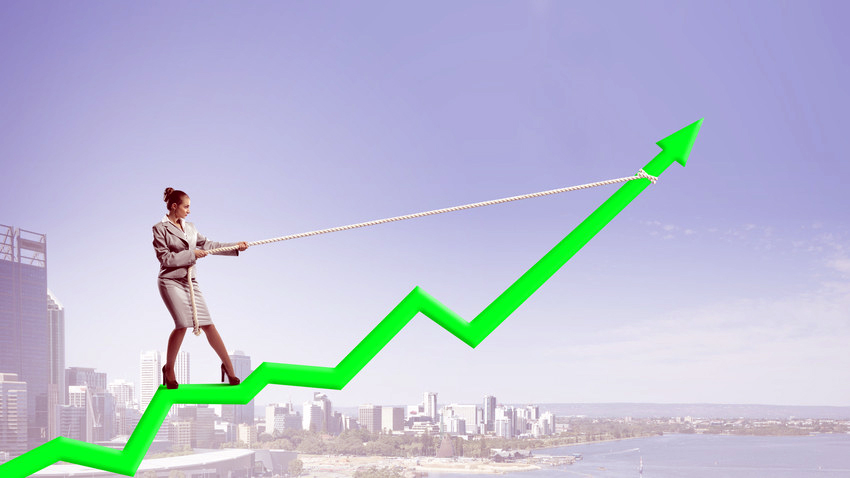 Kristy Staggs: Rising Up the Ranks in Top Echelon

Kristy Staggs has been part of Byrnes & Rupkey, Inc. since the agency joined Top Echelon Network. Then she recently became the President and CEO when Lois Rupkey retired. (Incidentally, Lois blazed a trail through the Network during her short time as a member.)

We’ve already recognized Kristy as Recruiter of the Week over two years ago. However, she is still rising through the ranks of the Network.

Rising up, straight to the top

Kristy made 11 split placements in Top Echelon in 2018. So far this year, she’s already made 10 splits. Clearly, she’s ahead of last year’s pace.

Not only that, but Kristy is also now #14 overall in the Network in terms of cash-in production during the past 12 months. And on top of that, as you can see below, she was the #4 recruiter last month.

During the month of April, Kristy made three splits totaling nearly $20,000. (That total is her take of the deals, after her split recruiting partners and TE take their shares.)

So congratulations to Kristy for continuing to rise through the TE ranks and to everybody on the list below!