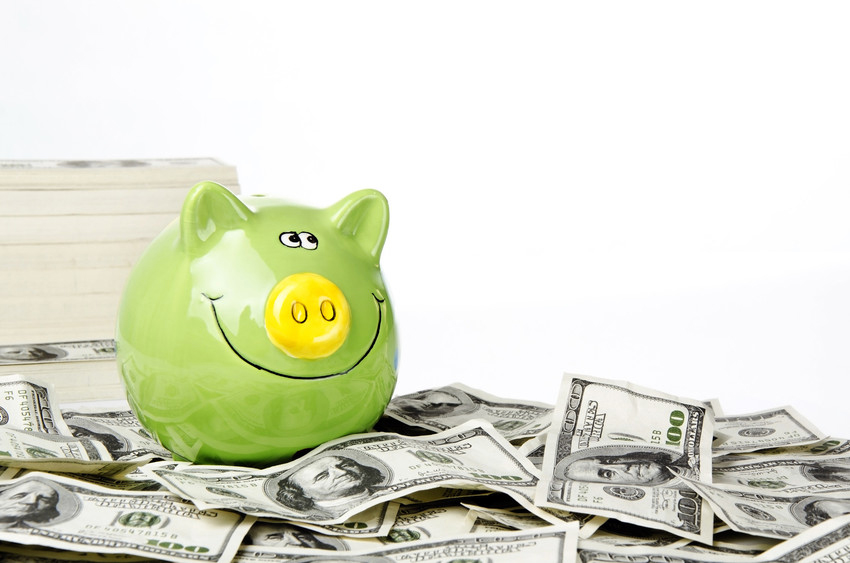 What trend am I talking about exactly?

As you can see below, two newer Network members split a fee totaling $43,750 in September. And also as you can see, that total was big enough to earn the Largest Split Fee of the Month award!

On the other hand, Nakita Gates of Executive Search, Recruit hasn’t even been a Network member for a year yet. She joined TE in December of 2018.

And get this: Nakita has already made three split placements since joining, with an average fee of nearly $40K associated with those placements. For Nakita, big recruiting fees are the rule for her in the Network, as opposed to the exception.

So congratulations to Nakita and Mike for making this placement and for earning the Largest Split Fee of the Month award for September!

If YOU want to make more money through Top Echelon’s recruiter network, then contact Director of Network Operations Drea Codispoti, CPC/CERS. You can reach Drea by calling 330.455.1433, x156 or by sending an email to drea@topechelon.com.

The position for this split placement was a Director Supply Chain. Mike was the job order recruiter and Nakita was the candidate recruiter.

“Nakita did a great job in finding a high-level, quality candidate for this search. The company was very selective in looking for the right balance between sales and supply chain experience, and Nakita came through!”

(Editor’s note: This is the first Network split placement that Mike and Nakita have made together in Top Echelon.)