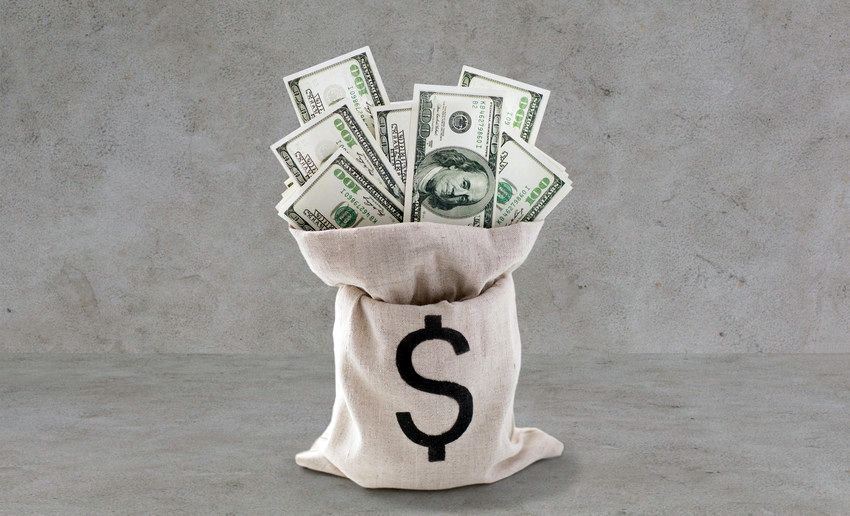 Can direct hire recruiters make contract placements and earn hefty contract fees? Well, let’s just take a look at some of the recruiters who are members of Top Echelon Network.

Specifically, let’s look at the 20 Network members who have combined to earn $719,222 in contract fees since the beginning of the year!

That would make the answer to our initial question a resounding “Yes!” But we’re not going to leave you hanging, with no names and faces to connect to the numbers. Below are three of the recruiters among the top 20 after the first quarter of the year:

Deb North of True North Consulting, LLC joined the Network in March of 2012. In just five shorts years, she’s made 33 split placements and generated a quarter of a million dollars’ worth of split billings. And so far this year, she’s also earned nearly $17K in contract fees.

Deb is a prime example of how a direct hire recruiter can also successfully make contract placements. Project her total for the whole year, and she’ll finish 2017 with nearly $68,000 in contracting money. How many more direct hire placements does that represent? Two? Three? Four?

David M. Sgro of True North Consultants, Inc. is a “TE Legend.” Believe it or not, he quit the Network the first time he joined. The second time stuck, though. Not only is Dave among a select group of member recruiters who have made 100 Network placements, but he makes a bunch of contracting placements, too.

All Dave is concerned about is solving his clients’ problems. It doesn’t matter if it takes his own candidate, a trading partner’s candidate, or a contract candidate. He will use whatever resources necessary to solve the problem and make the placement. Projected 2017 total: $34,716.

Cindy Stephens, CPC/CTS of Stephens International Recruiting, Inc. is another “TE Legend.” She’s done a tremendous job of making direct hire and contract staffing placements. She’s done both over the years, and she continues to churn them out. She’s made 38 Network placements during her time as a TE member. In addition, she’s been a top producer for Top Echelon Contracting multiple times.

Cindy has been in the recruiting business since 1993. She knows what works and what makes money. She knows that making contract staffing services part of your business model makes money. Projected 2017 total: $24,828.

Top Echelon Contracting can help YOU make contract placements, too. You can earn as much as the recruiters above and even more.

All it takes is a willingness to tell your clients that you offer contract staffing solutions. Then ask for contract job orders.

If you use Top Echelon Contracting as your recruitment back office, you don’t have to worry about the rest. Fill the position, make the placement, and collect your money.

Get started with TEC’s Quick-Start Guide to Contract Staffing. You can also call Top Echelon Contracting at 888.627.3678.