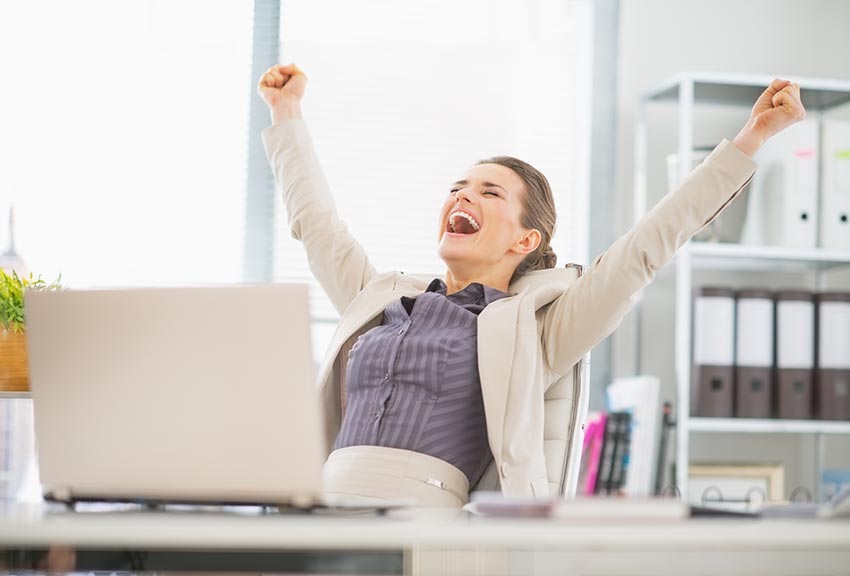 How quickly did you achieve Network success in Top Echelon?

However, the third-most popular answer was “I haven’t achieved success yet.” The percentage of recruiters choosing that answer was 12.4%.

Of the percentage of recruiters who have yet to become successful in Top Echelon Network, we don’t know at a glance how long they’ve been members of the Network. If they’ve all been members less than three years, one might assume that the majority of them (if not all of them) will experience success eventually.

The chances of that being the case, though, are slim. Unfortunately, not everybody “hits the ground running” once they become part of the Network. However, the majority of recruiters are successful, and our goal is to help everybody who joins Top Echelon experience that same level of success.

If you have a question about your membership, then I encourage you to contact Director of Network Operations Drea Codispoti, CPC/CERS at 330.455.1433, x156 or via email at drea@topechelon.com.