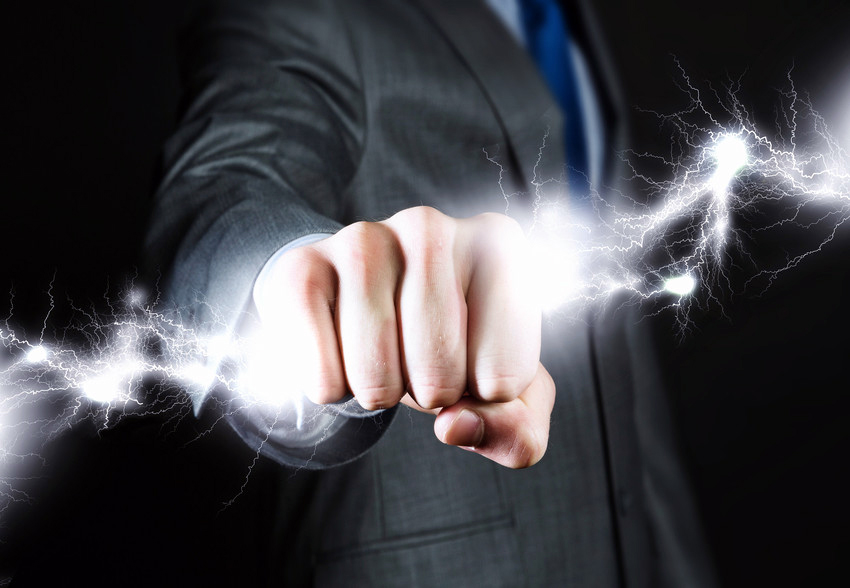 As we celebrate agency anniversaries in Top Echelon Network for the month of March, one thing becomes apparent. KB Search Team, LLC is a powerhouse recruiting agency in our split network!

Don’t worry, we have plenty of data to back up that claim. Let’s start with the fact that KB Search Team is celebrating its 29th anniversary in Top Echelon Network this month. The agency joined on April 18, 1990, roughly two years after the Network was founded as Nationwide Interchange Service.

A powerhouse with placements

Then there’s all this:

But while KB Search Team might be a powerhouse Network agency, we also have four other agencies that are celebrating TE anniversaries of at least 20 years. We certainly want to congratulate them and thank them for their loyalty and commitment as Top Echelon Network members.