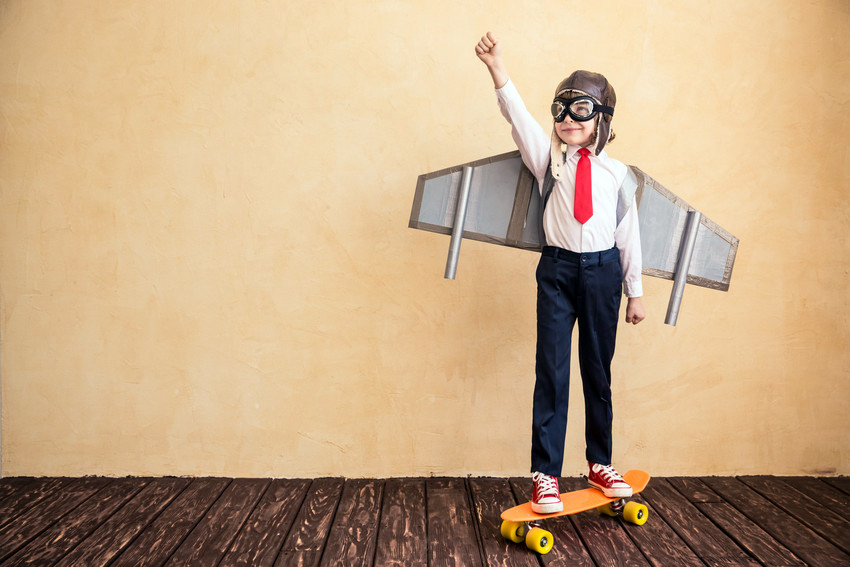 For somebody who initially viewed other recruiters operating in his niche as strictly competition, much has changed for Gary Schultz of Work 22, Inc. in the three years since he’s been a member of Top Echelon’s recruiting network.

“Before I joined, I didn’t understand the concept of the Network,” he said. “My personal belief was that working with another recruiter was deemed competition. Ergo, recruiters did not work together.”

Gary learned quickly that was not the case. In fact, he learned so quickly that he has been able to make 38 split placements in the Network since joining, generating $186K cash-in for himself in the process.

So in essence, Gary went from believing that he should never work with another recruiter to being ranked 17th in Top Echelon Network in terms of cash-in during the past 12 months. That’s quite a transformation, one that he readily acknowledges.

According to Gary, below are four takeaways that have been instrumental to his success as a member of the Network:

Gary has been the candidate recruiter in every one of his 38 Network placements. For him, the availability of job orders in the Network is one of the most valuable aspects of Network membership.

“Rather than spending a futile day of calling companies for job openings, I can contact job importers on the Network, which can yield several jobs daily,” said Gary. “This is a tremendous benefit for Work22 or any agency that has difficulty in securing job orders.

“There are a great deal of recruiters in the Network with an array of many niche markets. Despite the coronavirus, new jobs are still posted on a daily basis.”

#2—There is trial and error involved, but it’s worth it.

According to Gary, the Network is like anything else. You have to make an investment in it to receive a return on that investment. Part of that investment is seeing what works and what doesn’t and which recruiters you can work with and which ones you won’t.

“There’s a little bit of trial and error,” said Gary. “You have to call other recruiters and see what kind of jobs they have. You have to ask questions about the jobs and find out as much information as you can about them. Not only that, but you have to find recruiters who you like working with. That’s also important. Your personalities and the way you do business have to match.

#3—The Network allows you to keep your overhead down.

Gary works in a state—California—that has some of the strictest laws in the country concerning the difference between W-2 and 1099 independent contractors. As a result, it’s nearly impossible to employ somebody without having to make them a W-2 employee, which is, of course, the costlier option for an agency owner. According to Gary, the Network largely eliminates the need for hiring other recruiters or employees.

“With Network membership, you can have access to all of these jobs, but you don’t have to spend any money on hiring recruiters,” he said. “Especially here in California, if I hire somebody, I can’t make them a 1099 independent contractor. But with the Network, I can work these jobs and don’t have to hire other recruiters. That right there is a good reason to join all by itself.”

As Gary mentioned earlier, Network membership requires an investment of time and effort in order to receive a satisfactory return on that investment. In fact, he recommends devoting time to the Network on a daily basis in some way, shape or form.

“You have to call people up and introduce yourself,” said Gary. “Call five or 10 people a day for either new jobs or new applicants, but calling every day is the main thing.”

Gary Schultz is a prime example of a recruiter who, despite not knowing anything about recruiting networks prior to joining Top Echelon, was a quick study and almost immediately leveraged the resources of the Network to generate more revenue for his agency. He no longer views other recruiters as competition. Instead, he views them as valued split recruiting partners who are integral to the health of his business.

We at Top Echelon want to thank Gary for embracing the philosophies and doctrines of the Network, for his proactive approach to his membership, and for the tremendous success that he has enjoyed during the short time that he has been a member!