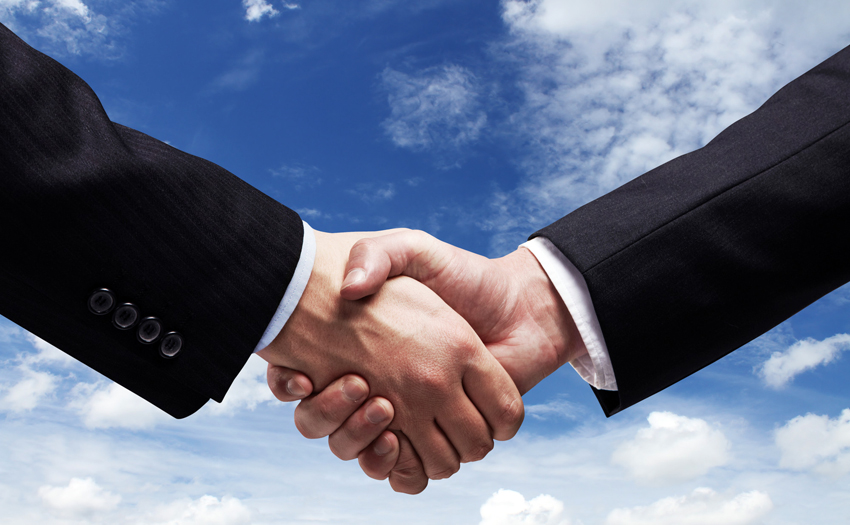 There are some recruiters who, prior to joining Top Echelon Network, believe that other recruiters who work in their niche are competitors. Once they join, though, they come to welcome those same recruiters as collaborators and split recruiting partners.

Before joining the Network, Errol Neider of EGN Technical Resources also had some mistaken beliefs about how a recruiting network operated and what joining would mean for his agency’s bottom line.

“I had no idea what a split was or how it worked,” he said. “I was fearful that splits would cut my income in half. In reality, my income has increased during my time with TE.”

Errol made his first split in October of 2020, and he hasn’t slowed down since. During the past two years, he’s made 23 more split placements. Overall, he’s generated nearly $160K in extra revenue as a result of his 24 Network deals.

Like many before him who were apprehensive about joining Top Echelon Network, Errol soon found that his fears were unfounded. Instead, he discovered a way to better leverage his resources and enjoy more success within the recruiting profession.

According to Errol, below are four big takeaways that have been instrumental to his success as a member of Top Echelon Network:

As he indicated, Errol didn’t know anything about split placements or how recruiting networks operated prior to joining. While that was not a prerequisite for experiencing success, he indicated that having faith in the Top Echelon system is.

“I had to trust the process,” said Errol. “It works if you put the effort in and really connect with other recruiters. In the end, it’s about relationships, as all sustainable business is.”

#2—Communication and participation are everything.

Communication and Active Participation are two of The Four Pillars of Top Echelon Network. (The other two, of course, are Quality and Trust.) Errol pointed to his desire and willingness to communicate with other recruiters as integral to his success.

“I try to communicate well,” he said. “This is a work in progress, and I hope I’m getting better each day.”

Along the same vein, Errol has found that it’s easier to communicate and build relationships with other members when you meet them face-to-face at Top Echelon’s recruiter networking events. He also recommended participating in the monthly Virtual Core Groups, especially if you’re a newer Network member.

“Go to the monthly [Virtual] Core Group meetings and the in-person conferences,” he said. “Network is in the name, so let’s network.”

#3—He’s maximized his time and resources.

One of the reasons that Errol applied for Network membership is because he was looking for help with his search assignments.

“I couldn’t pretend to find the best jobs and source the best candidates all at the same time,” he said. “No one can. So instead of hiring, I outsourced to a network of other recruiters to help, those who best knew how to advertise, locate passive candidates, and scour the market for current talent.”

Not only has Errol maximized his resources as a member of Top Echelon Network, but he also has greater peace of mind about his search assignments.

“I have peace knowing that my jobs are being worked on while I’m not spending all day and night doing it myself,” he said.

According to Errol, his perspective on split placements has changed since he joined the Network. He now believes fully in the value that a split fee recruiting network can offer to a professional recruiter or search consultant.

“Why would I not share in the recruiting fees for the tradeoff of developing business relationships with other recruiters and giving my clients the best service through a network of recruiters who are working their job?” he said.

In addition, Errol and his business partner can now devote some of the time they’ve saved on search assignments to address other areas of their agency that need attention.

“My business partner Rob and I can focus more on strategic business development,” he said.

We at Top Echelon commend Errol for not allowing any preconceived notions about split placements to stop him from applying for membership, and we also congratulate him for the consistency he’s shown and the success he’s enjoyed since becoming a member!