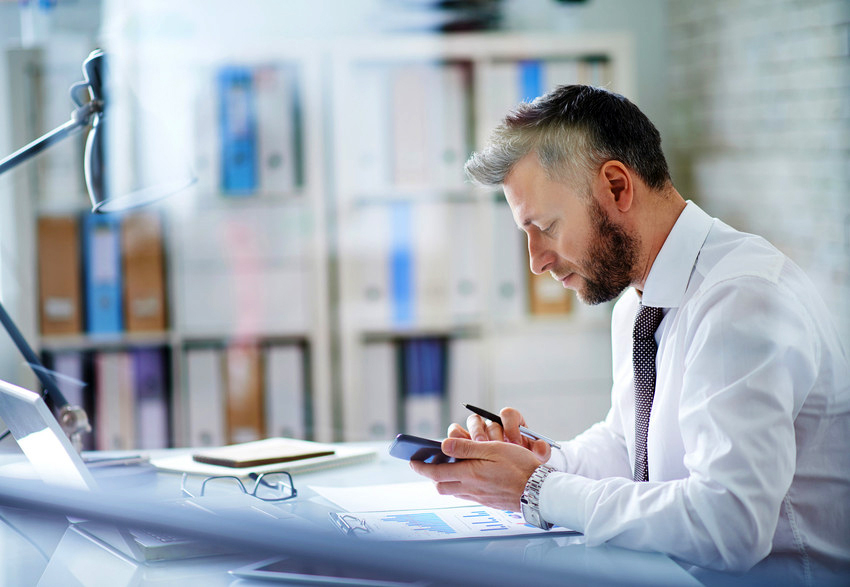 Hugh Moran is Recruiter of the Week in Top Echelon!

We love stories of quick success in Top Echelon’s recruiting network. And we happen to have another one.

Hugh Moran of MPC Partners, LLC joined the Network in February of 2017. By the end of May, he had made his first TE split.

However, Hugh, who works in the large-scale Construction industry, did not stop there. He went on to make five more Top Echelon split placements over the course of 2017.

Not only that, but Hugh is also poised to match his production of a year ago in 2018. That’s because he’s already made three Network splits this year.

These are some of the reasons that Hugh has earned Recruiter of the Week honors in Top Echelon Network!

Hugh Moran: in his words

However, we wanted Hugh to say a few words about the success that he’s enjoyed so far in TE. This is what he had to say:

“I joined TE in February of 2017, going on to have my best year ever, with the majority of my placements coming via TE member submittals. Instead of making cold call after cold call, I now make warm and hot calls, giving me more time to focus on qualifying candidates, setting up interviews, and closing deals.

“More placements and more income equals more time I can spend outdoors and with my family. Joining TE is one of the best business decisions I’ve made.”

We also wanted to highlight one of the placements that Hugh made recently. Hugh has been the importer for all nine of his splits in Top Echelon. (That means he has the job order and is an importer of candidates.)

Hugh routinely congratulates and compliments his split recruiting partners when submitting the Completed Placement Form after closing deals. The comments below reflect one of those recent deals.

So congratulations to Hugh for his production and success in the Network and for being named Recruiter of the Week!

Submitted by Hugh Moran of MPC Partners, LLC regarding his Network split placement with Eric Seeley of Integrity Recruiting

(Editor’s note: This is the first Network split placement that Hugh and Eric have made together in Top Echelon.)