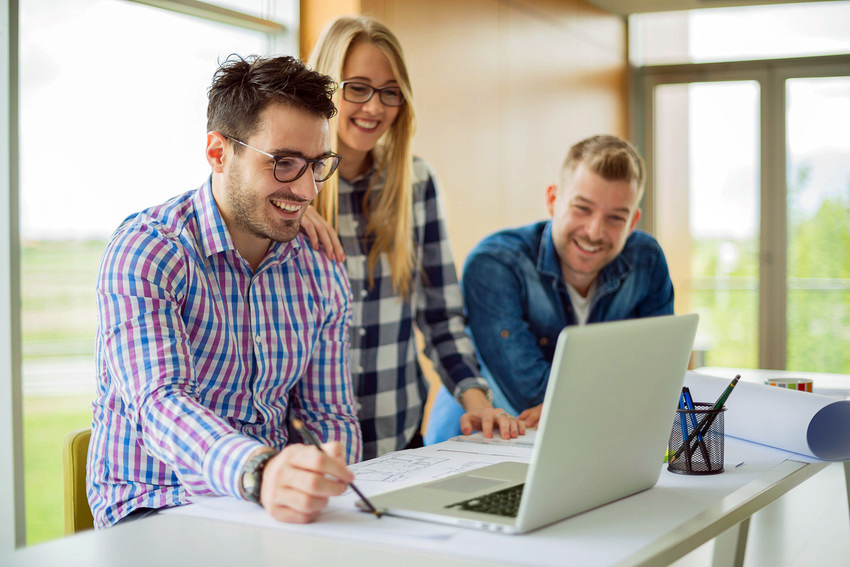 TE Newcomers Among Top Recruiters of the Quarter

There have been a lot of newcomers in Top Echelon’s recruiter network making a lot of noise in 2018. In other words, they’ve been making a LOT of placements.

But you don’t have to take that from me. The numbers don’t lie. And the numbers in this instance are the number of placements they’ve made and their corresponding cash-in totals.

Network newcomers “raking it in”

Speaking of those numbers, we have them listed below. As you can see, there are some Network newcomers who are “raking it in.” They’re raking in recruitment fees, specifically. These newcomers include the following:

You might be wondering how somebody can be called a newcomer if they’ve been a member for two years. Well, that’s because it sometimes takes a few months for new members to get their bearings in TE. During that time, they find suitable split recruiting partners and start laying the foundation for their membership. Then they enjoy increasingly higher levels of success.

Take Kristy Staggs of Byrnes & Rupkey, for example. (She’s also on the list below.) Her agency joined the Network in May of 2014. During the past four years, Kristy has made 45 split placements in TE. Of those 45, only two occurred in her first year. That is a remarkable stretch of production.

If you’re a newcomer in Top Echelon Network, then you can become a top producer, too. If you’ve only been a member for a couple of months, don’t lose hope. Find your groove like these recruiters did, and start cranking out the placements.

Congratulations to everybody on the list below for their performance during the second quarter of 2018!