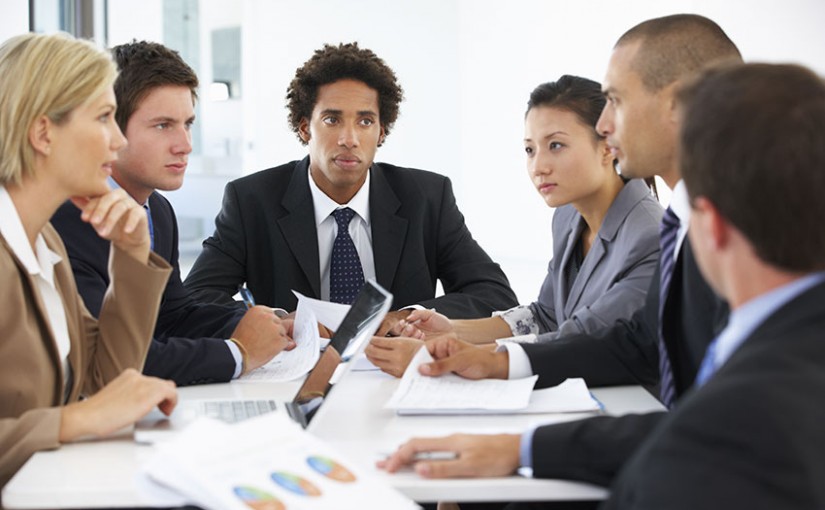 How Often Are Candidates Accepting Other Offers?

How many times this year has a candidate accepted your client’s offer before accepting another offer instead?

It would be great if once a candidate accepted an offer of employment, they actually started employment with the company 100% of the time.  Alas, that is NOT always the case, since the results of this poll indicate a recent rash of candidates accepting other offers after already accepting an offer.

Only 45% of the recruiters who participated in the poll have not had a candidate accept another offer this year.  That means the remaining 55% have had a candidate first accept their client’s offer and then say, “Sorry, but I’m taking this other one instead.”

In fact, some recruiters have experienced such a scenario two and three times already this year, and a select group of recruiters (2.8%) have endured it more than four times!

Once again, it’s clearly a candidate’s market.  The top candidates in the marketplace are interviewing at multiple companies for premium employment opportunities, and they’re receiving multiple offers, just about all of which are enticing.

While the fact that job orders are (generally) plentiful is good, the downside is that candidates feel as though they can play “fast and loose” with their commitments.  In other words, for some of them, their word is only as good as their options.

Basically, they’re saying, “Yeah, I’ll work for your company . . . unless I get a better offer in the next two weeks.”

What have you been seeing in the way of candidate behavior?  Are they keeping their commitments—or breaking them?