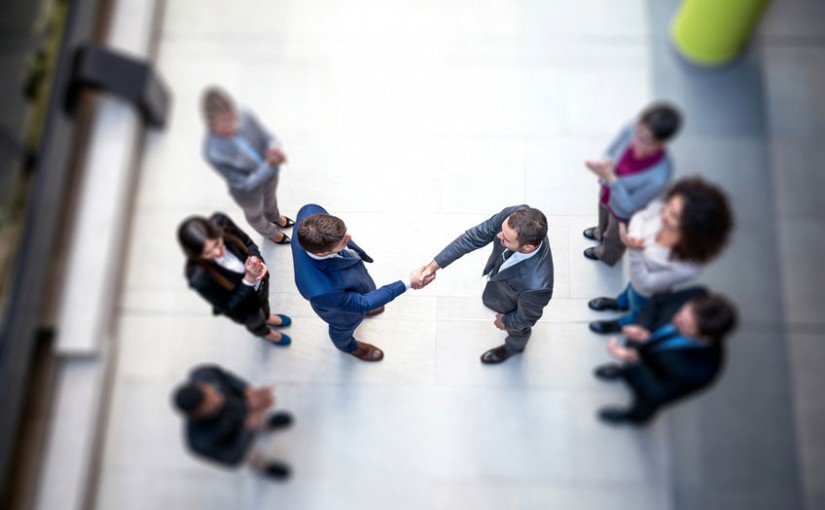 How Many Network Recruiters Do YOU Work With?

At Top Echelon, we advocate working with multiple trading partners as a member of the Network. That’s the best approach for creating activity and making more split placements.

But how many trading partners do Network recruiters typically work with? Well, the best way to find out is to go straight to the source . . . with our weekly Members’ Area poll!

The questions that we posed was as follows:

How many Network recruiters do you work with on a regular basis?

The choice of answers that were offered is listed below, along with the percentage of recruiters that selected each answer:

The most popular answer among poll participants was “three or four” at 43.6%, while “one or two” was second at 26.6%. Interestingly, though, “five or six” was right behind in third place with 20.2% of the vote.

The numbers “fall off the cliff,” so to speak after that, as only 2.1% of respondents indicated that they work with “seven or eight” other Network recruiters. However, the numbers climb back up after that, with “more than eight” garnering 7.4% of the vote.

The only unknown regarding these results is how many Top Echelon members work with just one other Network recruiter and how many work with two. Splitting the first answer right down the middle would put each at 13.3% . . . but that’s certainly an unsophisticated way of determining the results.

The “sweet spot” when it comes to working with other Top Echelon members is apparently between three and six other Network recruiters. Almost 64% of poll participants indicated that they fall with those parameters.

Based upon what we’ve seen within the Network during the past 27 years, working with between three and six other recruiters on a regular basis is an excellent way to maximize your membership, leverage your resources more effectively, and generate more revenue in the form of split placements.

However, there’s no limit on the amount of recruiters which whom you can work. After all, over 7% of respondents work with more than eight other recruiters. When it comes to trading partners and making split placements as a result of those relationships, more really IS merrier.

How many Network recruiters do you work with on a regular basis? Are you in the “sweet spot”? Or do you need to add to your stable of trading partners?