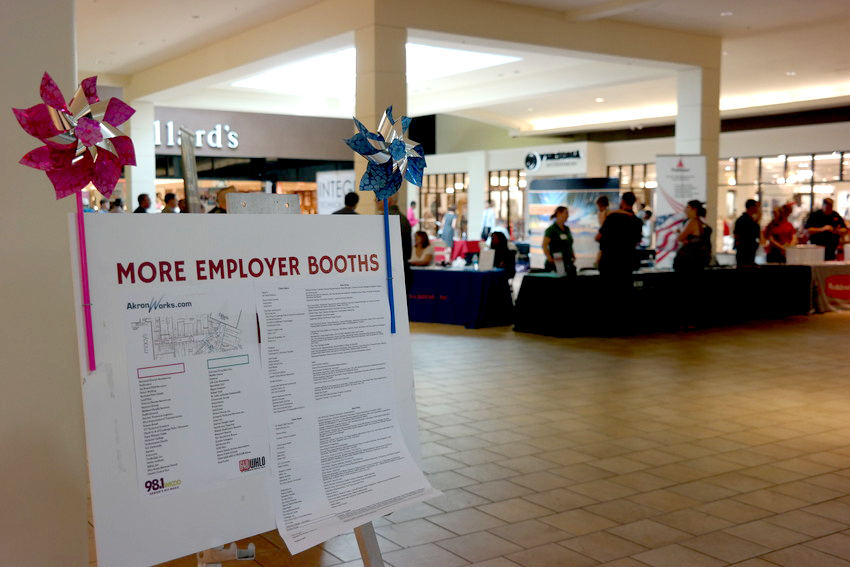 Has Hiring Slowed Down Since the Start of the Year?

Hiring is at the heart of the recruiting profession. If companies aren’t hiring, then the profession suffers. When companies are bringing on people left and right, the hearts of recruiters all around the world soar like an eagle on a patriotic breeze.

So, the correlation is unmistakable. As companies’ willingness to hire goes, so goes recruiting . . . and your desk, for that matter.

With all of that in mind, we wanted to “take the temperature” of our recruiter network members as far as this topic is concerned. Our thermometer? A Members’ Area poll, of course. The question, please:

Has hiring slowed down since the beginning of the year?

Hiring (or firing) on all cylinders?

We are going to tackle the results of this poll the same way we tackled the results last week. That means the following:

As before, let’s apply the strategy to the results of this poll:

When viewed in this manner, it’s obvious that more recruiters believe that hiring has slowed down than believe hiring has increased. In fact, the ratio is more than two-to-one (45.3% to 20.1%). 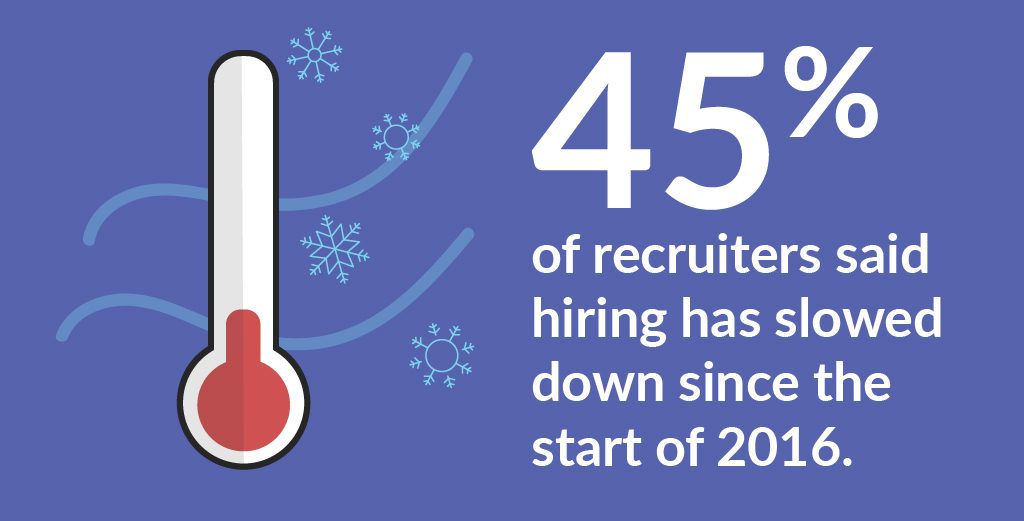 Once again, as we mentioned last week, it appears as though the economy and the employment marketplace have both gotten a little “soft around the edges” since the start of 2016. The upcoming Presidential Election might very well be a contributing factor.

However, the election will be over in a month’s time. Then the start of a new year will be there. And then we’ll find out for sure if this slowdown is just a blip on the radar . . . or the beginning of a long-term trend.