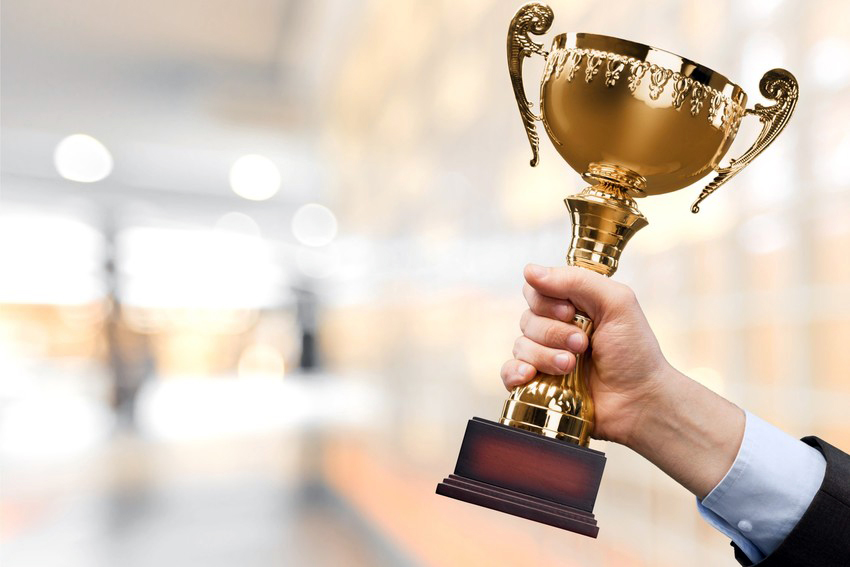 When a Top Echelon Network member recruiter makes their first split placement in the Network, that’s a noteworthy event. However, when that placement also wins a monthly award, it makes the occasion even more celebratory.

And that’s exactly the case with the Largest Split Fee of the Month for January!

Monthly award for a $33K split

The recruiter in question is Sara Buck of PRA USA (The PRA Group, Inc.). What’s ironic is that she made this noteworthy first placement with Trey Cameron of the Cameron Craig Group. Trey has been a member of Top Echelon’s recruiter network since January of 2003. (Happy 16th anniversary, Trey).

It’s been a long, long time since Trey made his first TE placement. That’s because Trey has made over 850 Network placements with a cash-in total exceeding $6 million. That represents quite a contrast between the recruiters participating in this monthly award.

However, we want to congratulate Sara and Trey equally. It doesn’t matter if it’s your first Network placement or your 850th, a placement fee of $33,000 is nothing to sneeze at. (And you might be interested to know that Trey was Sara’s trading partner on her second TE split, one resulted in a fee of $17,000!)

If you have questions about your Top Echelon Network split recruiting membership, contact Director of Network Operations Drea Codispoti, CPC/CERS. You can do so by calling 330.455.1433, x156 or by sending an email to drea@topechelon.com.

The position for this split placement was a Lead Electronic Test Engineer. Sara was the job order recruiter and Trey was the candidate recruiter.