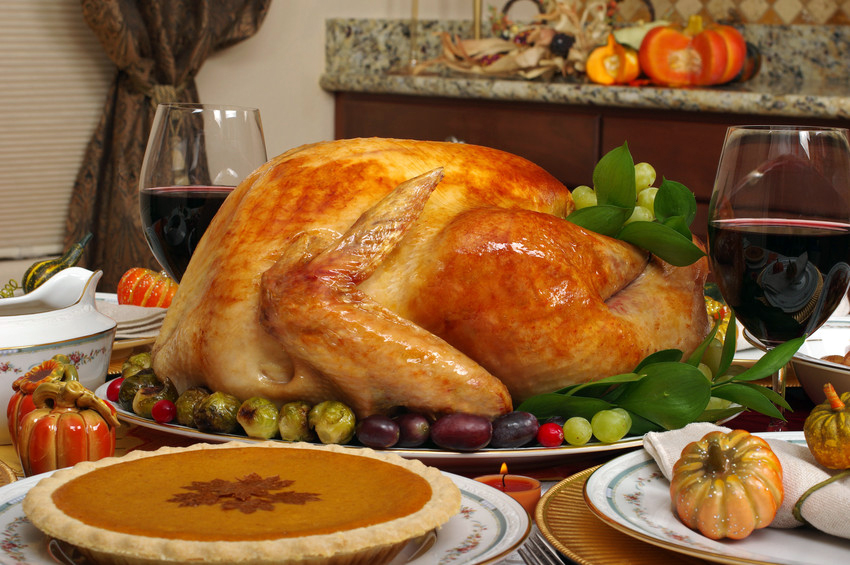 Who’s Been the Biggest Turkey on Your Desk This Year?

When we posted this poll question, we didn’t think the race would be this close. The race to identify the biggest “turkey” on the desks of Top Echelon recruiting network members, that is.

Since the Thanksgiving Day holiday is this week, we thought asking this question was appropriate. Not only that, but 2017 is almost over. Whoever the biggest turkey has been on your recruiting desk, you’ve probably already determined who that is by now.

So let’s get to the results, shall we? And somebody get us a side of cranberries . . . and maybe a slice of pumpkin pie.

With Thanksgiving next week, which group represents the biggest “turkeys” on your desk this year?

So as mentioned above, this race was as close as close can be. But who was the overall winner? Hiring authorities! But that group won by less than a percentage point. Hiring authorities garnered 28.4% of the vote, as compared to candidates, who registered 27.6%.

So what does this mean? It means that there was a whole LOT of turkey on recruiting desks in 2017.

But wait, there’s more! (More turkeys, that is.)

A segment of poll participants identified themselves as their own biggest turkey this year. That segment represented 20.7% of the results, which was good enough for third place.

Right behind them were Human Resources personnel. One might think that HR would surely receive top turkey honors, hands down. However, that was NOT the case, although 18.1% of Top Echelon recruiters believe that’s the case.

There’s also a “silver lining” in these poll results. That’s because “other recruiters” came in last at 5.2%. Why is that good news? Because that category contains Top Echelon Network split recruiting partners. We don’t want your trading partners to be turkeys! You can’t make split placements with turkeys!

Seriously, we want your trading partners to help solve problems, not be the problem. We also hope that 2017 has been a great year for you and your agency, both inside and outside of our recruiter network.

And if you’re looking to enjoy more success in TE next year, then we encourage you to contact Director of Network Operations Drea Codispoti, CPC/CERS. You can do so by calling 330.455.1433, x156 or by sending an email to drea@topechelon.com.

Okay, now where’s the pumpkin pie? I was NOT kidding about that part.