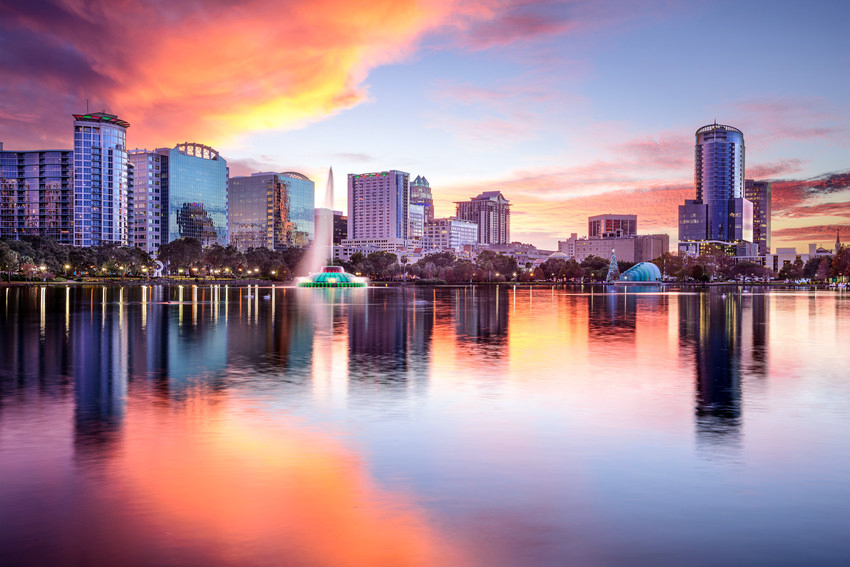 The 2016 Top Echelon Fall Conference is over . . . and what a conference it was!

There is no doubt that the event can be considered a runaway success:

However, since (most of) what happens in Chicago stays in Chicago, I want to take a moment to look ahead at more recruiter networking events. Specifically, I want to look ahead to the 2017 Top Echelon National Convention. That’s because I have important information regarding that event. Naturally, I’d like to pass it along.

Second and secondmost, the location of the convention will be the Double Tree Hilton, located at Universal Studios in the beautiful city of Orlando, Florida!

Third and thirdmost . . . well, that’s all I have right now.

A word about that. We have not raised the cost of attending the National Convention in the 11 years that I’ve been here. We’ve kept the prices about the same. The reason is simple: we want you to attend!

So save the date, attend the 2017 National Convention in Orlando, and make some money!

(Editor’s note: We’ll be publishing more information regarding the National Convention during the next several months. Early Bird Registration will be available starting at the beginning of December.)