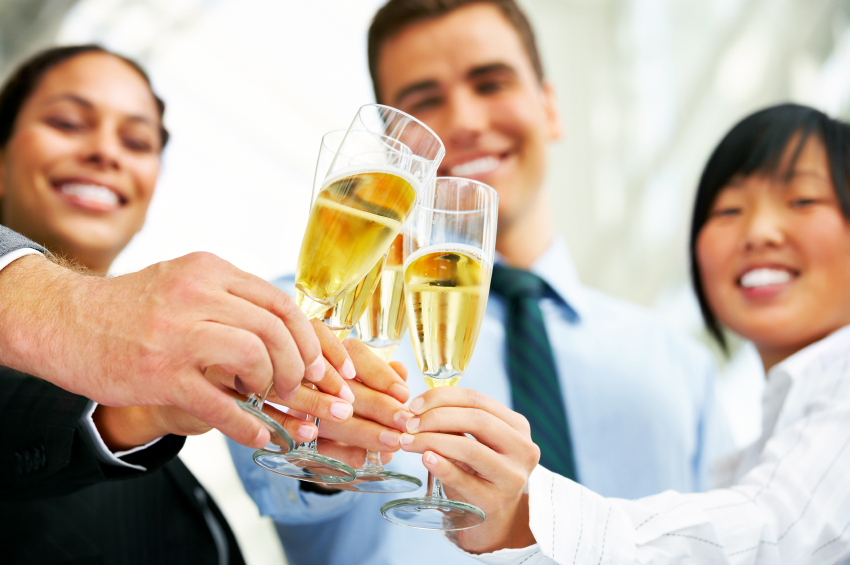 Wrapping Up the Year with TE Anniversaries!

And like that month, we have a LOT of Network recruiting firms celebrating lengthy anniversaries. In fact, check this out:

After breaking down the numbers, maybe this is our biggest anniversary celebration ever and not this one. But then again, who can complain about celebrations that continue to get bigger and bigger?

Below are the length of the anniversaries this month that are 20 years or longer:

Once again, there are plenty of recognizable names that go with these firms. We’re talking about recruiters who have been making placements in Top Echelon Network for decades. These are names like Gary Silver, Donna Carroll, David Wood, and John Hope, to name just a handful.

We’re talking about over 800 combined placements in our elite recruiting network! To put that into perspective, Network recruiters have made nearly 18,000 placements during the past 28-plus years. The firms celebrating TE anniversaries this month are responsible for a fair amount of those.

Congratulations to everybody! Let’s make another 18,000 placements!