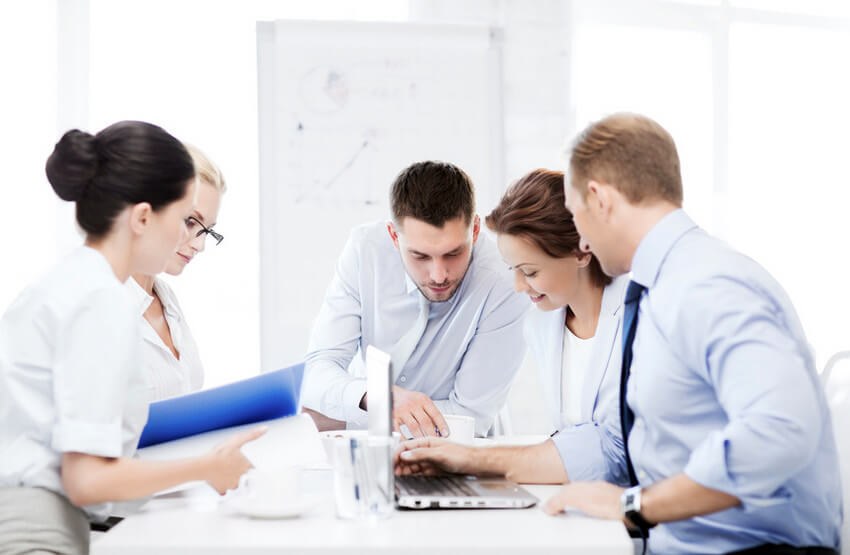 Billing Goals for the Network in the New Year

Last week in The Pinnacle Newsletter Blog, we disclosed the results of a recent Members’ Area poll regarding how much Network recruiters will bill this year. So it only made sense for us to post another poll question, this one about their billing goals in the Network next year.

Recruiters absolutely want to bill as much as they possibly can overall. However, their billing goals in a split placement network are a bit different. At the very least, it’s a subjective topic predicated upon personal preference.

Some recruiters use the Network more than others, so it only makes sense that their goals for Network production would be different. Let’s find out how much different:

How much do you want to bill through the Network in 2017?

Billing goals: all over the board

Okay, so one answer was more popular than the others. Nearly half of the recruiters who responded to the poll (47.2%) indicated that they want to bill “over 35% or more” next year.

After that, though, the answers are all over the board. In fact, they’re pretty much evenly distributed, as well. To illustrate the role that personal preference plays, the same number of recruiters voted for “25% to 35% more” as voted for “The same as this year is fine with me.”

Of course, there are other factors to consider, as well:

Placements you would NOT have made otherwise

Participation in a recruiter network like Top Echelon is a great way to maximize the billings on your desk. That’s because without the Network, there would be job orders you didn’t fill and candidates you didn’t place. They’d just sit there, not making money for you.

If a Network recruiter can fill a job order or place a candidate themselves, then they do it. But if they can’t, then they use Top Echelon Network and they make the placement, anyway.

If you’d like to discuss your Network billing goals with Top Echelon Director of Network Operations Drea Codispoti, you can contact him by calling 330.455.1433, x156 or by sending an email to drea@topechelon.com.

Previous Back to Blog Next