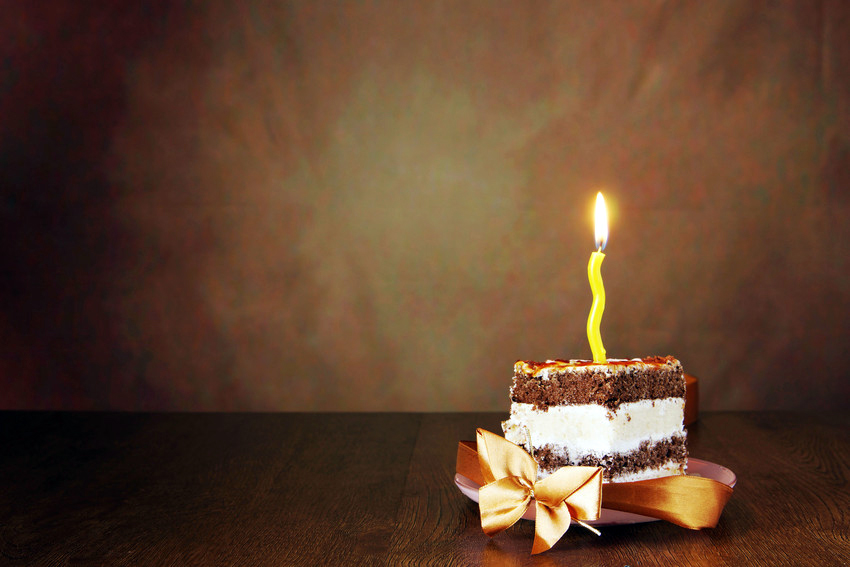 Welcome to another installment of Top Echelon Network anniversaries for our member recruiting agencies!

But wait, there’s more! Career Search Association in West Des Moines, Iowa is celebrating its 21st anniversary in TE Network. So that makes three agencies with anniversaries of 20 years or more during the month of August.

If there’s one thing that we appreciate and value, it’s the loyalty and dedication of our Network members. They are the “heart and soul” of Top Echelon. That’s been the case since 1988 and will be the case far into the future.

So congratulations to these three member agencies and to all of the agencies celebrating TE Network anniversaries during the month of August!

(Editor’s note: When recognizing Network agencies for anniversaries, Top Echelon includes the name of the agency, the location of the agencies, its staff members, and the date that it joined Top Echelon Network.)