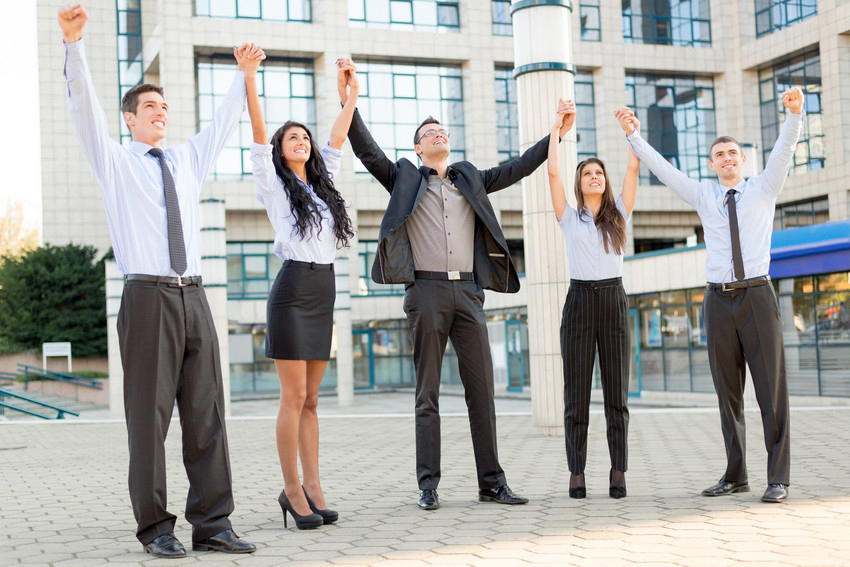 The top Network recruiters continue to bill a lot of money through Top Echelon. That’s because the cash-in total for the top five recruiters in August was $242,540!

Sure, it’s true that there are some familiar faces in the top five. They include Trey Cameron of the Cameron Craig Group, Top Echelon Network’s $5 million man. They also include Steve Kohn of Affinity Executive Search, who’s made over 200 placements in TE.

However, it’s also true that we have some new faces in the top five. One of them is Shree Kumar of Max Populi, LLC.

Shree has made seven split placements so far in 2017. Her agency joined Top Echelon’s recruiting network on January 4 of this year. That’s excellent production, a pace of nearly one placement per month. At that pace, she is receiving a tremendous return on her investment in the Network.

So is Dan Trudeau of The PRA Group, Inc. Dan has made eight TE splits so far in 2017. This is after making nine Network splits in 2016. Once again, that’s a great return on investment.

But you don’t even have to make that many splits to enjoy great ROI in Top Echelon. Just one placement per year will provide that ROI. Just one!

While you’re thinking about that, congratulations to everybody on the list below and everybody who made splits last month!