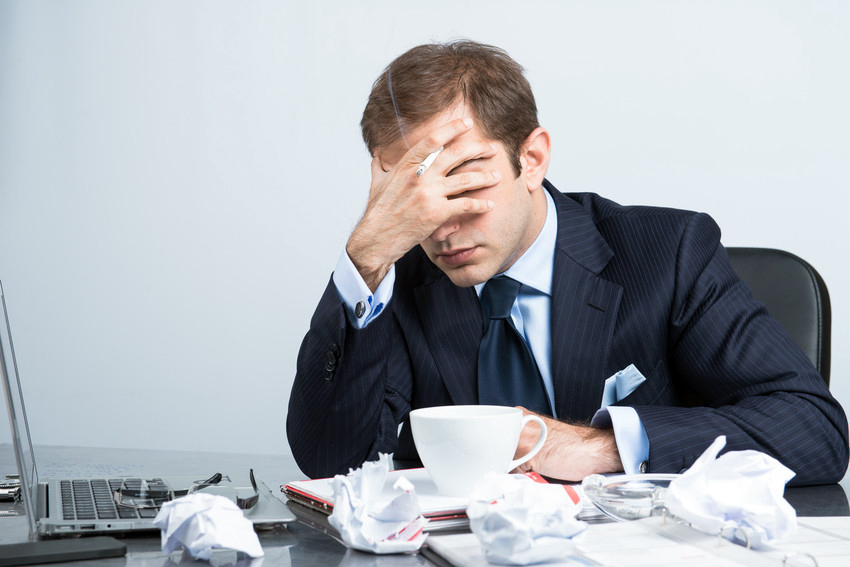 Frustrations in the Form of Fall-Offs and Counteroffers

Recruiting is full of frustrations. Anybody who’s been in the profession for longer than a day can tell you that.

However, there is a certain ebb and flow to these frustrations. Some appear in a certain market, while others are prevalent in a different market.

Right now, there’s no doubt that we’re in a candidates’ market. (Just ask any candidate, they’ll tell you.) So what’s been happening to members of Top Echelon’s recruiter network in this candidates’ market? I’m glad you asked.

We have a pair of Members’ Area poll questions to get to the bottom of this!

How many fall-offs have you experienced in the past 12 months?

How many of your candidates have accepted a counteroffer in the past 12 months?

The choice of answers that we provided is listed below, along with the percentage of split fee recruiting network members that selected each one:

There’s actually plenty of good news with such dismal topics! That’s because quite a few recruiters have not had ANY fall-offs (37.1%) or counteroffer problems (42.9%) in the past 12 months.

In addition, a sizeable percentage of respondents only experienced “one or two” in each category. The distribution was 36.0% for fall-offs and 42.9% for counteroffers.

Now let’s swing around to the other end of the spectrum. There were recruiters who have experienced “more than eight” fall-offs and/or counteroffers during the past 12 months. They weren’t huge percentages, to be sure, at 3.4% and 6.3%, respectively. But they weren’t minuscule, either.

Then there’s the issue of which of the frustrations has been more prevalent. From that perspective, it appears as though fall-offs is the winner. (If you want to call it “winning.) Based upon the results of this poll, fall-offs happen more frequently than candidates accepting a counter-offer from their current employer.

But as far as which of these frustrations is more irritating to recruiters? That is perhaps a poll question for another time and place.