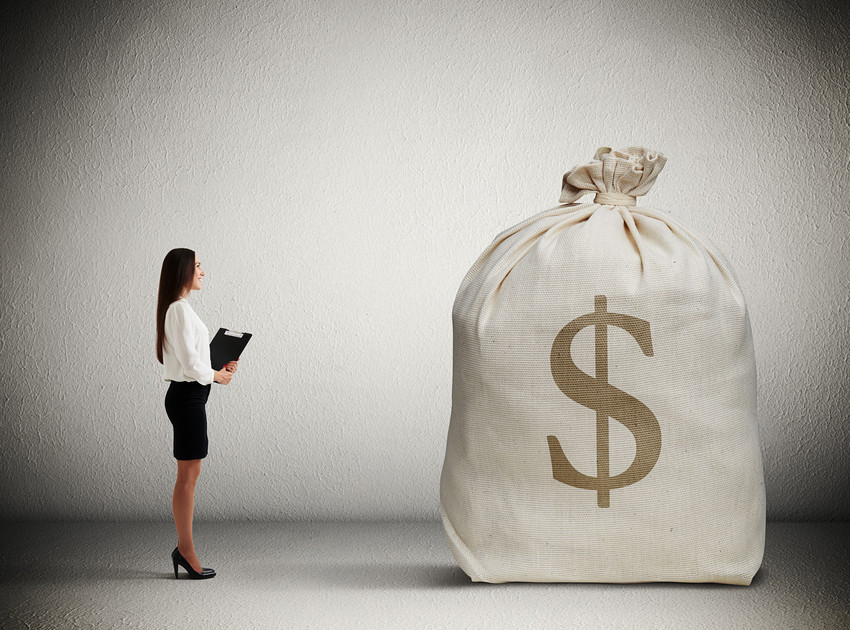 We’re pleased to present the largest split fee in Top Echelon Network for the month of April . . . and it was another whopper!

That fee, split between John Ricciardi of the Afton Consulting Group and Trey Cameron of the Cameron Craig Group, totaled $87,500.

So congratulations to John and Trey for making this placement and for earning the Largest Split Fee of the Month Award for April!

The position for this split placement was a Vice President, Product Development. John was the job order recruiter and Trey was the candidate recruiter.

The action that stimulated this split placement was listed as the “Network Jobs Feed.”