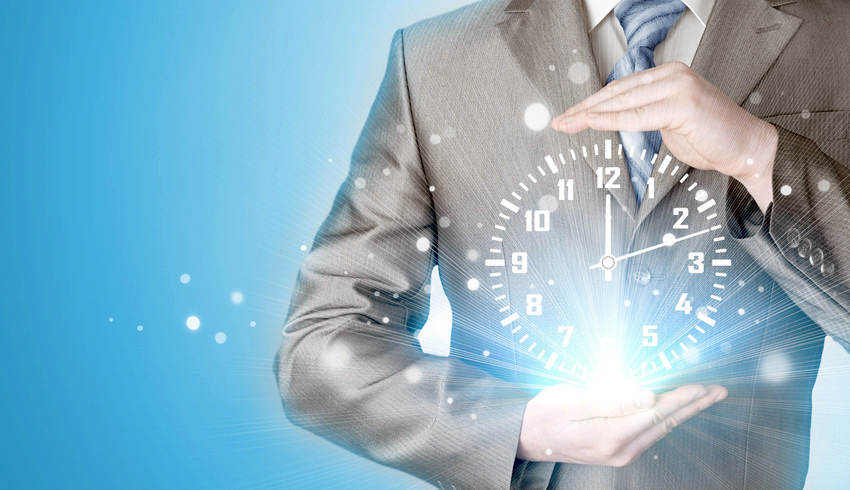 Time Machine: Would You Still Become a Recruiter?

There is NO doubt that the recruiting profession has its ups and downs. But what if you had a time machine?

Yes, that’s a BIG if. But what if you had one and you could travel back in time. (For the sake of argument, let’s say that you could NOT travel forward.)

If you could travel back in time, would you still become a recruiter? Or would you choose a different path for yourself? Fortunately, we asked that question of our entire recruiting network membership.

How? Via a Members’ Area poll question, of course:

If you could do it all over again, would you still become a recruiter?

Not so keen on a time machine

Well, as you might expect, the majority of recruiters chose “Absolutely!” as their answer. However, it wasn’t an overwhelming majority. It was only a technical majority at 52.0% of the vote.

Another 29.9% chose “Yes . . . for the most part.” Rather ominous, isn’t it? These recruiters don’t seem 100% sure about their answer. At the very least, they weren’t very convincing.

Then there is the contingent of recruiters that was adamant about the fact that they would NOT choose the same path. That constituted the 8.7% that said, “No. The answer is no.” It doesn’t get much clearer than that.

We even have recruiters who wanted to let fate decide. Specifically, they were prepared to leave their choice to the flip of a coin. That group accounted for 6.3% of poll participants.

The recruiting profession is not for the faint of heart. It can be rewarding, for sure, but it can also be grinding. And stressful. And full of unpleasant surprises.

But for some people, there’s nothing else that they’d rather be doing!

Unless, of course, they actually had a time machine. AND it could go forward in time.

If you want help in our split fee recruiting network, then contact Director of Network Operations Drea Codispoti, CPC/CERS. You can do so by calling 330.455.1433, x156 or by sending an email to drea@topechelon.com.