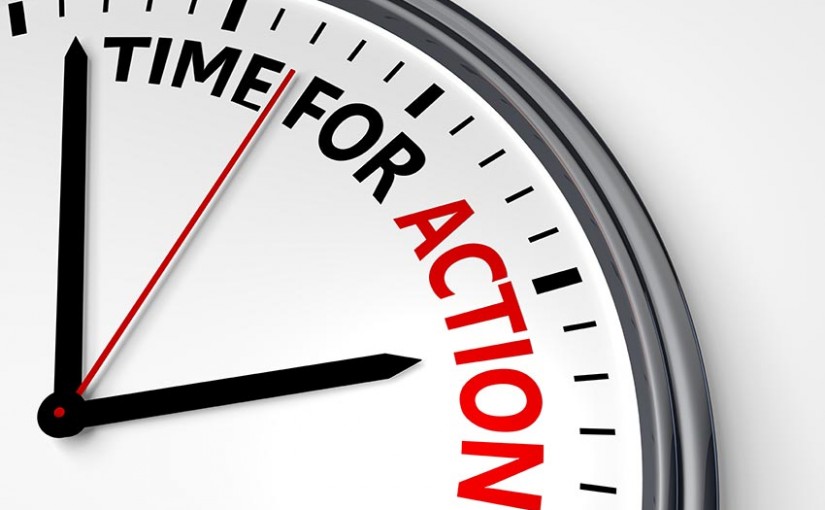 4 Ways to Stop Time From Killing Your Deals

Countless recruiters have experienced how time has killed the placement process, resulting in job orders that have been withdrawn and hiring freezes, to name just two consequences.  This trend has been even more prevalent in the years since the Great Recession, even though the economy has picked up as of late.

So how do you combat these problems? What can you do in order to not only convince companies that hiring is the right thing to do, but also to speed up the hiring process? We asked a number of leading industry trainers what they believe are the keys to accomplishing this.

Time kills all deals for recruiters . . . so how exactly do you stop that from happening?  Below are four answers to that question:

#1—The 3 Levels of Questioning (Jon Bartos)

“Recruiters have to get to the bottom line reason of why the process is being slowed or halted, and the way to do that is to ask questions. You have to go three levels deep in your questioning. That way, you have ammunition to overcome their objection. Once you get that information, you can attack the objection.

“After you understand what the problem is, you can reset expectations. Initially, you identify the process as being ‘this and this.’ Once you know what’s changed in the process, you can re-define it based upon what will work from that point forward and then you can stick to it.

“We’re spending 200 to 300 percent more time educating our candidates about how to establish a value proposition. That value should be evident during every stage of the process, from the initial phone interview through the face-to-face interview. At each step, they should be explaining the value that they’ll bring to the company. That value should make their salary pale in comparison, and it should make our fee look insignificant in comparison.

“We’re saving marketing templates that candidates have been putting together. We had a candidate create a proposal that one CEO said was the best he’d seen in 25 years. It was the best one I’d seen in 22 years. We saved that one and are showing it to candidates so they can see what they have to do in order to get an offer.  We’ve placed three people at companies with hiring freezes this year. It wasn’t easy, but the value proposition was clearly made at each stage of the process.”

#3—The Leverage of Influence (Doug Beabout)

“A recruiter has to understand far beyond knowing what the client wants. They also have to know why the client has to have it. That gives the recruiter the leverage of influence to keep the client in motion to decide to hire the candidate.

“The recruiter also has to know how to become an extension of the company in today’s talent pool. They have to know not only the job, but also why it’s an opportunity for the candidate; the company, but also how they’re going to attract and retain top talent; and the manager, but also what about them is going to compel a person to want to work for them.

“This whole issue is also related to client control. Control is not taken, it’s granted. It can’t be seized; it can only be given. If they [company officials] are not granting you the control, either you’ve failed to become trustworthy enough or they’re not in enough pain. Who gives a doctor a scalpel until they’ve taken all the pills they can take?”

“There are several things you can do to shorten the hiring process with clients.  These include obtaining three interview times when you write an order; obtaining the name of someone else you can call to confirm the interviews; obtaining a specific date to hire, not “ASAP”, “yesterday,” or “immediately”; understanding what problem exists as a result of this job being left open; finding out if there are specific individuals they would like to attract; and providing them with a list of expectations up front (i.e., what they can expect from you and what you expect from them.)

“There are also several things you can do to shorten the process with candidates.  These include having them fill out your paperwork in advance so your interview can focus on clarifying their answers; re-interviewing them throughout the entire process to obtain more honest answers; never quoting salary, but always quoting a range, and telling them the offer depends on how well they interview; getting a specific target date from them; knowing what offers they’ve received and turned down; and once again, providing them with a list of expectations up front.”