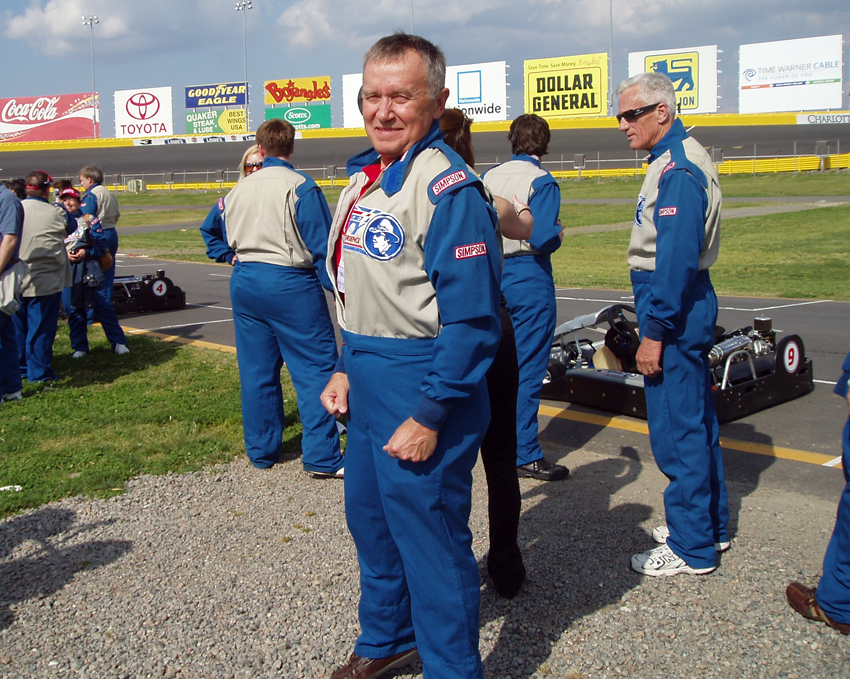 Terry Rhodes is Recruiter of the Quarter in TE

The man in the photo above is Top Echelon Network member Terry Rhodes of NewCareers.

The photo was taken at a National Convention that we held in Charlotte, North Carolina. As you can see, Terry was participating in our Gala Event at that convention, which consisted of both driving NASCAR go-carts and riding shotgun in an official NASCAR vehicle as it sped around the track.

Alas, there was no National Convention in 2020. As we plan for the possibility of future events, we wanted to not only post a nostalgic photo from days gone by, but also recognize Terry.

Mainly because Terry is the Recruiter of the Quarter in Top Echelon Network for the fourth quarter of 2020!

But that’s not the only reason why we’re recognizing Terry. To put it bluntly, he’s been a Network legend during his tenure in TE. The numbers speak for themselves:

Terry has seen just about everything that a search consultant can see since he joined the profession in 1994. So for his longevity, for his success, and for being the Recruiter of the Quarter, we want to recognize and congratulate Terry Rhodes!

The top 10 recruiters in Top Echelon Network for the fourth quarter of 2020 are listed below, from first place to 10th place.

As you will see, we’ve made a change to this regular feature in The Pinnacle Newsletter Blog. We now base the order of the recruiters on their amount of “cash-in” dollars, as opposed to the number of split placements they made during the month.

Recruiters of the Quarter
First Place: