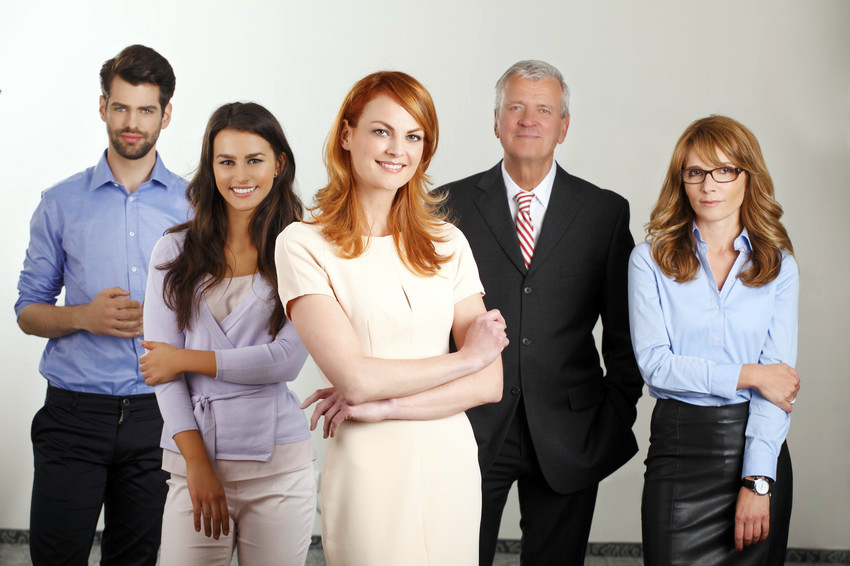 Recruiting is one part of a being a recruiting firm owner. Granted, it’s a BIG part, but there are other components, as well.

One of those components is the business component. It’s one thing to recruit well. It’s another thing to run a business well. Just because you can do one does not necessarily mean that you can do the other.

So we wanted to find out what YOU thought of yourselves as business people. Specifically, we wanted to know how objective you could be in your self-analysis. That’s why we cooked up the poll question below:

You’re a great recruiter, but what grade would you give yourself as a business person?

Over a fifth of the Network recruiters who participated in this poll (20.5%) think quite highly of themselves, selecting “A” as their answer. The most popular answer by far, though, was a grade of “B,” which garnered 57.8% of the vote.

Nearly another fifth of poll participants (19.3%) assessed themselves as average in terms of business acumen, assigning themselves a grade of “C.” In addition, 2.4% of TE recruiters were even more dour than that, choosing “D” as their answer.

Finally, nobody thought so little of themselves as business people that they chose either “F” or “Is there a grade lower than F?” So we got that going for us . . .

The most successful owners, of course, are those who are proficient at both recruiting and running a business. It’s true that some owners are so good at recruiting that they bill enough to make up for the fact that they’re not a very good business person.

It’s also true that a firm can not maximize its productivity and reach its full potential until the owner runs that firm in a proficient manner. That’s one of the benefits of being a Network member: being able to bounce ideas off other members and fellow firm owners. “Iron sharpens iron,” so to speak.

Is membership in Top Echelon Network helping YOU become a better business person?