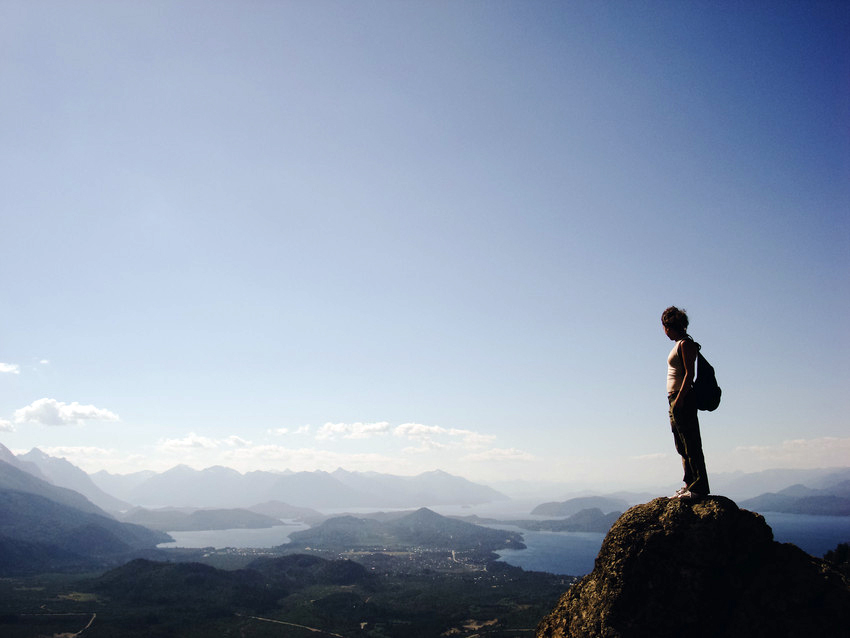 Steve Kohn: King of the Hill for September!

Trey Cameron of the Cameron Craig Group has been the “king of the hill” in Top Echelon Network for quite some time. It seems as though he’s won just about every Recruiter of the Month Award for the past few years.

But a new recruiter is “king of the hill” for the month of September! That recruiter is Steve Kohn of Affinity Executive Search.

We’ve featured Steve before in The Pinnacle Newsletter Blog:

Steve is currently #2 overall in the Network standings as far as cash-in during the past 12 months is concerned. (You can guess who’s #1.) As such, he’s finished second in the Recruiter of the Month and Recruiter of the Quarter standings quite a few times.

However, it was only a matter before Steve broke through, and that’s exactly what he did during the month of September. In fact, his 11 Network placements during the month were more than double Trey’s output.

So congratulations are in order—to Steve for being “king of the hill” last month, to Trey for being Trey, and to all of the recruiters who made placements in Top Echelon Network during the month of September!

If YOU are looking to make more placements with your Top Echelon Network membership, contact Director of Network Operations Drea Codispoti, CERS by calling 330.455.1433, x156 or by sending an email to drea@topechelon.com.