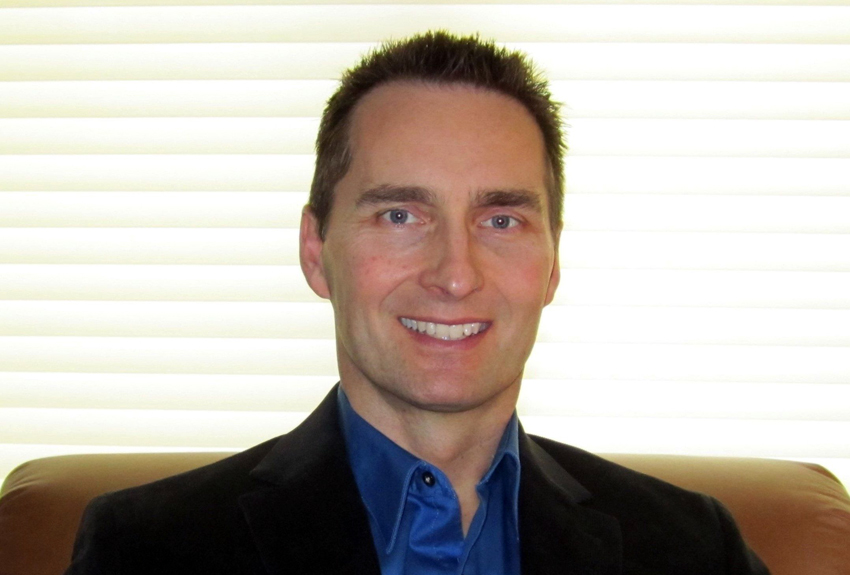 See Why Bob White is Recruiter of the Week in TE!

Like many recruiters, Bob White was somewhat skeptical about Top Echelon Network membership, even though he had made the decision to apply for membership.

“We were concerned that the level of effort would not be worth the revenue gained,” said Bob, President of Impact Solution, Inc. “We were also leery of recruiters on the network trying to take our clients.”

Despite any hesitation Bob might have felt, his desire to provide the most value possible to his clients convinced him to invest in Network membership.

“We just don’t have the resources, time and in some cases the expertise to find the quality and volume of candidates we wanted to provide our clients, especially when they are outside our niche,” he said. “To be more competitive and diverse, we wanted to take on more jobs outside our niche. Otherwise, when a client wanted us to work on a position out of our niche, we had to let them know we could not help them. So we were missing out on a lot of revenue.”

Three years later, the results certainly speak for themselves. Bob, who specializing in Information Technology and Engineering, has made 30 split placements in the Network with a cash-in total of nearly a quarter of a million dollars.

Needless to say, his investment in Network membership has paid off, and because of this production and consistency, Bob White is Recruiter of the Week in Top Echelon Network!

According to Bob, below are four takeaways that have been instrumental in his success as a member of the Network:

#1—Everything starts with Trust.

Why did we capitalize Trust? Because it’s one of The Four Pillars of Top Echelon Network and it might be the most important Pillar of all!

One of the mental obstacles that some new Network members must conquer is the belief that other recruiters operating in their niche are competition. While that might have been the case before joining Top Echelon, it certainly is not once they become a member.

“Our perspective has completely changed,” said Bob. “In our 25 years of existence before joining the network, we never made a split placement, as we just did not trust our clients and candidates to other recruiting firms that we felt were our competition.”

That competition has turned into Bob’s core group of split recruiting partners. Since joining the Network, he has made his 30 splits with 13 different recruiters.

#2—You can make placements outside your niche.

“At that point, we felt if we were ever going to post a job on the Network, that would be the time,” said Bob. “When we did, we were pleasantly surprised that we received a good volume of candidates and several were very good fits. After that, we decided to post more of our jobs in need of candidates and it just kept growing from there. Now, we have all our positions posted and the Network is a big part of our day.”

#3—You can expand your recruiting business in the process.

Every recruiter wants to expand their business, and Network membership provides the opportunity to do just that. According to Bob, the Network has allowed him to make placements that he would not have made otherwise, and this has had a ripple effect that has positively impacted his agency.

“We’re making placements that we would not have made and we’re providing more and better candidates to our clients,” he said. “As a result, we have had more client use us exclusively as they are satisfied enough with our results that they no longer want to deal with other firms. We are satisfying clients that could have otherwise been disappointed in our performance. When [the COVID-19] pandemic hit, the additional network revenue helped lessen the revenue hit.

“The best example we can give is a company we had called for years that never wanted to work with us because they were satisfied with their current recruiters. Seven weeks ago, they gave us searches because the current recruiting firms they were using could not provide the candidates they wanted. Both positions were outside our niche so we did not have candidates for the positions. In the end, we filled both position through the network. Now, the client only wants us to work with us and no longer works with the other recruiting firms they have in the past.”

Network membership not only helps you turn your competition into your allies, but also helps you stand out from the remaining competition that you do have.

#4—You must make the Network a priority.

A big part of investing in your Network membership is making the Network a priority. However, that means a number of things, many of which are tied to the Top Echelon Network Pillar of Quality.

“We make Network candidates our top priority, as they should hopefully be qualified and interested versus calling out of our database when we are unsure of their interest,” said Bob. “We evaluate and make a decision on every candidate submitted by the end of each workday. We post every open job we have and never leave a job posted that is no longer open.”

Bob’s approach to Network membership, honed during the past three years, is undoubtedly at the center of his success. And when it comes to dispensing advice to newer members of the Network, Bob has to look no further than to what he has learned since joining Top Echelon.

“Trust the network and make the network a priority,” he said. “Go all in and see what works for you and your firm. You have nothing to lose.”

And in the case of Bob White, he had an additional 30 placements and an extra quarter of a million dollars to gain.

Editor’s note: The selection process for the Recruiter of the Week Award is based upon multiple criteria, including production within Top Echelon Network, adherence to the Network Policies and Golden Rules, the spirit of networking that the recruiter displays while interacting with other members, and the level of commitment that the recruiter exhibits in regards to their Network membership overall. The Recruiter of the Week is a true embodiment of The Four Pillars of Top Echelon Network—Quality, Communication, Trust, and Active Participation.