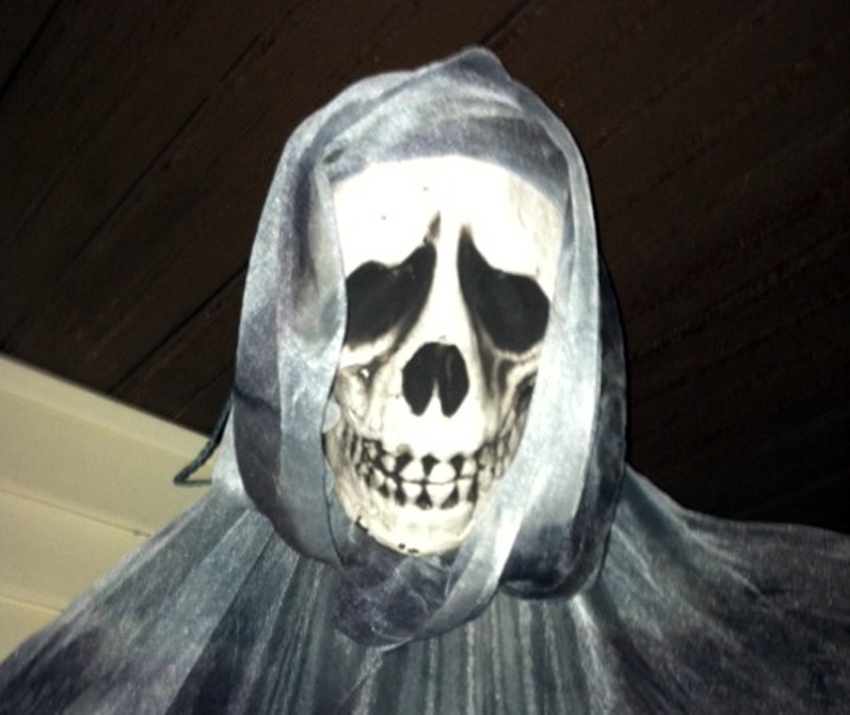 What Scares YOU the Most on Your Recruiting Desk?

Specifically, we asked in the form of a poll question in the Top Echelon Network Members’ Area. And while there is plenty to choose from in terms of frights, we provided some rather solid options.

The holiday-themed poll question that we posted was as follows:

With Halloween approaching, what is the scariest thing on your desk right now?

What scares you makes you stronger

“Lack of quality candidates” has long been a concern for recruiters, including members of Top Echelon Network. After all, we’re in the midst of a candidates’ market right now. And yes, that represented the most popular answer in our poll at 30.3%.

However, that answer had plenty of competition. That’s because “lack of job orders” was right behind at 23.5%. After that, “lack of placement checks” was third with 19.7% of the vote.

Combine those two answers, and 43.2% of poll participants are worried about either job orders or placement checks. That’s nearly half. So while “lack of quality candidates” is plenty scary, recruiters apparently have other worries, as well.

And of course, let’s not forget “flaky clients,” which garnered 12.9% of the vote. There must not be too many “flaky candidates” this year, as that choice only received 8.3% of recruiters’ attention. Then there were the 5.3% of recruiters who chose “some other horror” as their answer. (Perhaps they’re afraid of spiders. In their desk or otherwise.)

The results of this poll beg all sorts of questions. Exactly how much do companies want to hire right now? Do they only want to hire the “perfect candidate” and nobody else? Are they issuing more job orders toward the end of the year? Or fewer? How quickly are they paying the invoices of their recruiters?

As 2018 looms on the horizon, unanswered questions might just be the scariest thing of all.

Tired of being afraid? Looking to maximize your membership in Top Echelon’s recruiter network and make more split placements?