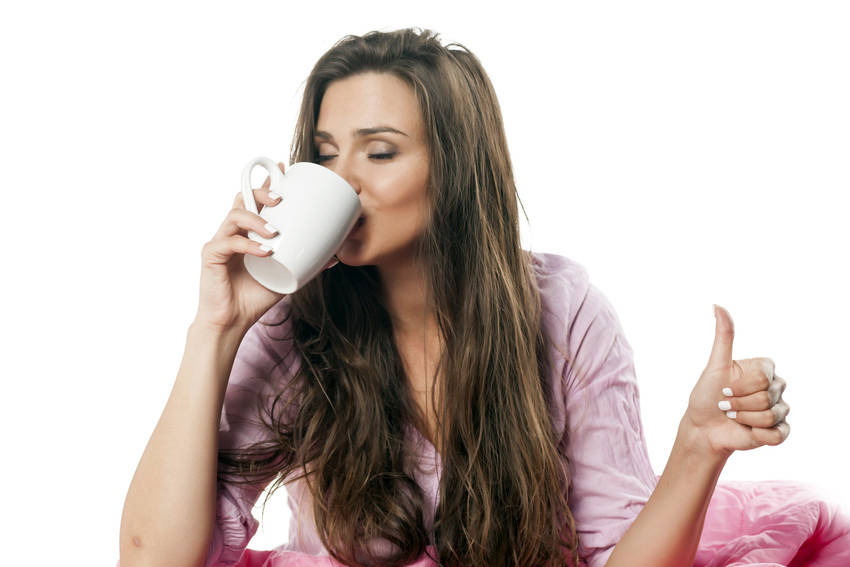 Are You Satisfied with Your Desk Production for 2016?

In our previous Members’ Area poll blog post, we discussed whether or not Network recruiters are optimistic. This time around, we’re going to address whether or not they’re satisfied.

Their level of satisfaction with how optimistic they are? No, with their billings for last year. Unfortunately, we have no data on the correlation between Network recruiters’ levels of satisfaction and optimism.

But forget all of that for now. Below is the question that we recently posted in the Members’ Area:

How satisfied are you with your recruiting desk production for 2016 ?

It would appear that, all in all, recruiters are more dissatisfied than satisfied when it comes to their recruiting desk production for 2016.

Then there are those who are “neither satisfied nor dissatisfied” (12.4%). It would be interesting to know if those recruiters have that attitude about 2016 only or if they have it every year.

What’s wrong with being dissatisfied?

Keep in mind that 2016 was NOT a bad year for Top Echelon recruiters, at least not in the Network. Overall, Network recruiters made 15% more placements than they did in 2015. That would make it the most number of placements that the Network has produced since the Great Recession.

So Network recruiters’ dissatisfaction might not depend as much on what the market is bearing as on their attitude about what they’re producing. Although they’re making plenty of placements (including split placements), they appear to have lofty goals and high expectations.

Actually, there are probably some recruiters who are never truly satisfied with their production. The truth be told, that is a-okay. That’s because there are worse things than being perpetually “hungry” on your recruiting desk. Having that kind of mindset is crucial if a recruiter wants to bill more year after year after year.

So perhaps the recruiter who is always dissatisfied with their production every year is the one who is ultimately satisfied by the end of their career.

If you’re dissatisfied with your production within the Network, then contact Top Echelon Director of Network Operations Drea Codispoti, CPC/CERS. You can do so by calling 330.455.1433, x156 or by sending an email to drea@topechelon.com.