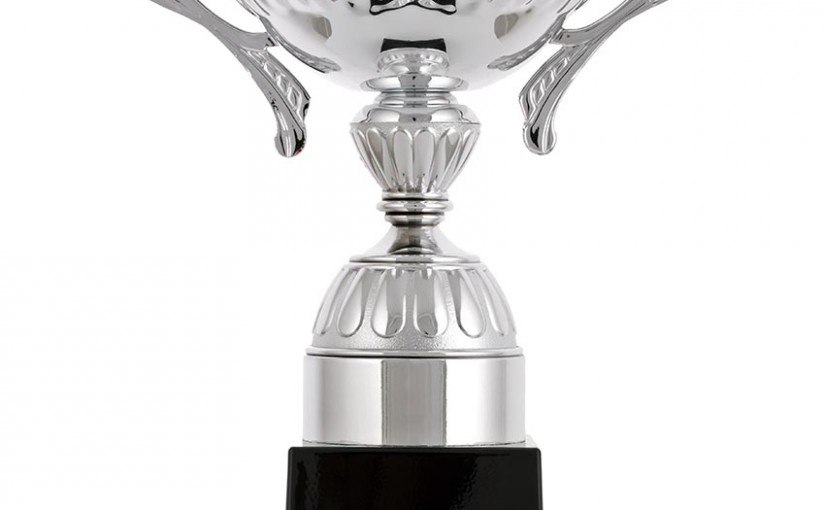 You’re probably wondering “Ticker-tape recruiter? What the heck does that mean?”

Well, we’ve actually alluded to this in the past, and we’re bringing it up again this week because Rowe Henderson of Rowe Henderson & Associates is not only the Recruiter of the Week in TE, but he’s also a “ticker-tape recruiter.”

What that means is this:

If every single one of the over 1,000 recruiters in Top Echelon Network were like Rowe Henderson, we would throw a ticker-tape parade.

Why is that? Henderson’s production in the Network isn’t stratospheric. He joined Top Echelon in 2004, and since that time he’s made a total of 31 Network placements. That’s an average of about three placements every year. However . . .

If the over 1,000 recruiters in Top Echelon Network all made an average of three placements each year, that would be over 3,000 placements.

That’s a lot of confetti.

You do NOT have to be an uber-producer like Trey Cameron or Sean Napoles to get a healthy return on your Top Echelon Network investment. The math is simple and fun (and I hate math):

You don’t have to make scores of placements in the Network every year. You don’t even have to make three. All you have to do is make one or two, and your ROI will still be ridiculously high.

Just like Rowe Henderson—our “ticker-tape parade recruiter” . . . AND our Recruiter of the Week. Congratulations to Rowe from everybody at Top Echelon!

“Working with Rowe has been a pleasure. As always, having thorough insight of the client company and their specific needs helped identify the right person. Over a very long search, Rowe kept good contact with the client and candidates. We knew from the early stage this candidate was strong, but sometimes we have to wait. I appreciated Rowe’s patience and persistence.”

(Editor’s note: This is the first Network split placement that Bateman and Henderson have made together in Top Echelon.)