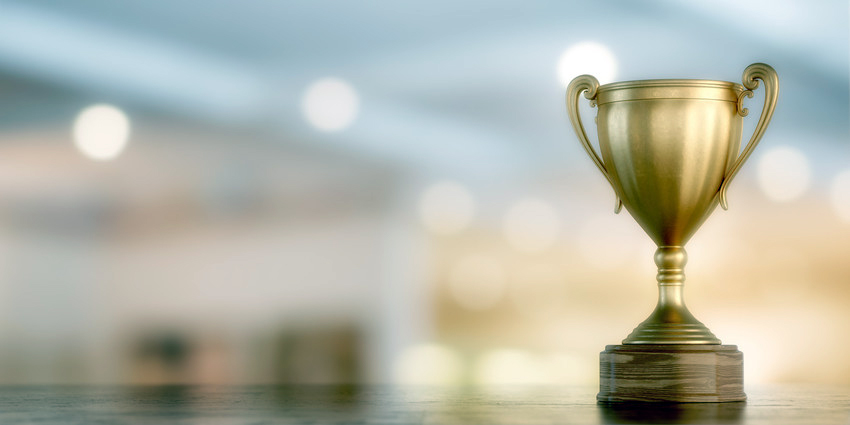 Recruiter of the Week: Robert Alexander!

It’s crazy to think that we haven’t made Top Echelon Network member Robert Alexander the Recruiter of the Week yet.

One big reason we are making him Recruiter of the Week for this week: his consistent production. As proof of that, check out these facts:

So it looks as though Robert will make increasingly more placements during the first five years of his Network membership. That’s not just consistent production. That’s consistently increasing production.

While he joined our split network in 2014, Robert has been in the recruiting industry since 1994. That makes him an experienced veteran of the profession. Systems Technology International specializes in the field of Technical/Engineering, IT (Information Technology), Software Services, Creative, and Marketing Services virtually in every industry.

So congratulations to Robert Alexander, the Recruiter of the Week in Top Echelon Network!

“This is our second placement together since just beginning communication about a month ago! Thank you for your partnership!”

(Editor’s note: This is the second Network split placement that Melissa and Robert have made together in Top Echelon.)

“Thanks, Robert . . . this candidate was right-on. Let’s do more! I have several very hot jobs posted that must be filled quickly! Fast interviews, fast hires, fast paying clients with whom I’ve made many placements.”

(Editor’s note: This is the first Network split placement that Steve and Robert have made together in Top Echelon.)