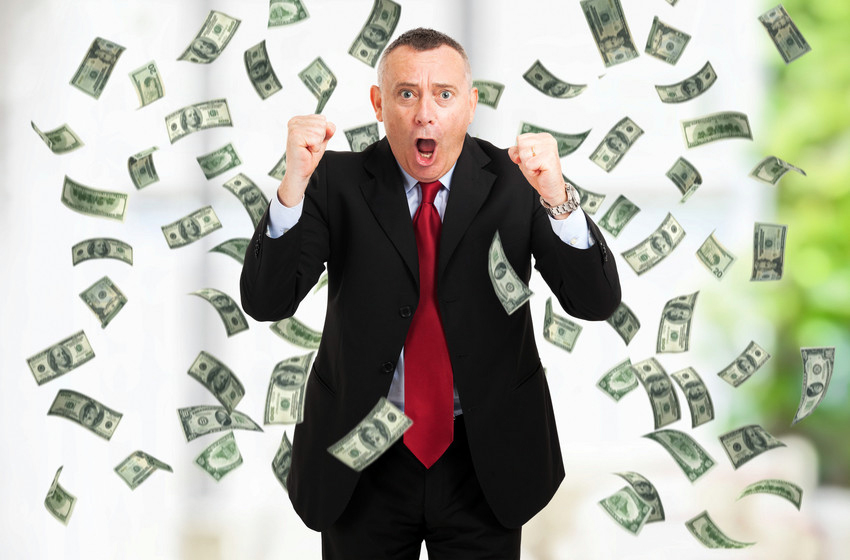 That’s because Trey Cameron of the Cameron Craig Group is the Recruiter of the Month. (Of course he is.) As of the writing of this sentence, Trey stands at 920 Network placements with a career cash-in total of over $7 million.

Our Recruiter of the Week, meanwhile, is Tom Daly of Ridgeback Management Services, LLC. Tom’s agency joined Top Echelon’s recruiting network in November of 2016. This year has been a big one for Tom in Top Echelon. He’s made nine split placements so far, and we’re only a little more than halfway through the year.

Because of Tom’s recent production, he’s the Recruiter of the Week in Top Echelon Network!

However, there are other Network members that we’d like to recognize. They’re listed below, along with Trey. They’re the top five recruiters in Top Echelon for the month of June. So congratulations to Trey, Tom, and everybody who made placements last month!

If YOU want to make more money through Top Echelon’s split fee recruiting network, then contact Director of Network Operations, Drea Codispoti, CPC/CERS. You can reach Drea by calling 330.455.1433, x156 or by sending an email to drea@topechelon.com.