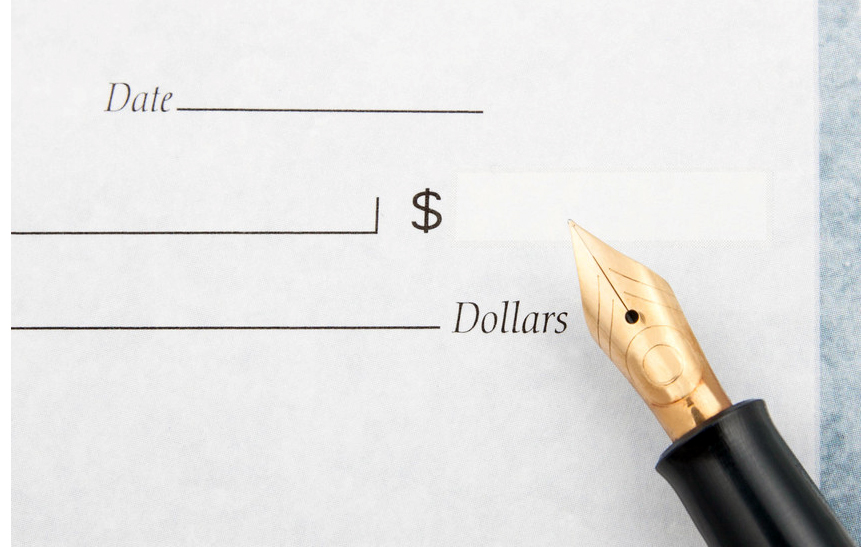 Newer members have been making big fees with regularity in Top Echelon’s recruiting network. And we have another such fee this week.

The fee in question is the result of a placement between John Ricciardi of the Afton Consulting Group and Brad McMillan of RPM Search. And at $50K, it’s the Largest Split Fee of the Month for June!

Let’s take a look at these two members, shall we?

So the bottom line is that you don’t have to be a tenured Network member to make placements with large fees. You just have to be willing to make splits. As the saying goes, “Half a loaf is better than none.”

If YOU want to make more money through Top Echelon Network, then contact Director of Network Operations, Drea Codispoti, CPC/CERS. You can reach Drea by calling 330.455.1433, x156 or by sending an email to drea@topechelon.com.

The position for this split placement was a Group Leader, Bioanalytical. John was the job order recruiter and Brad was the candidate recruiter.