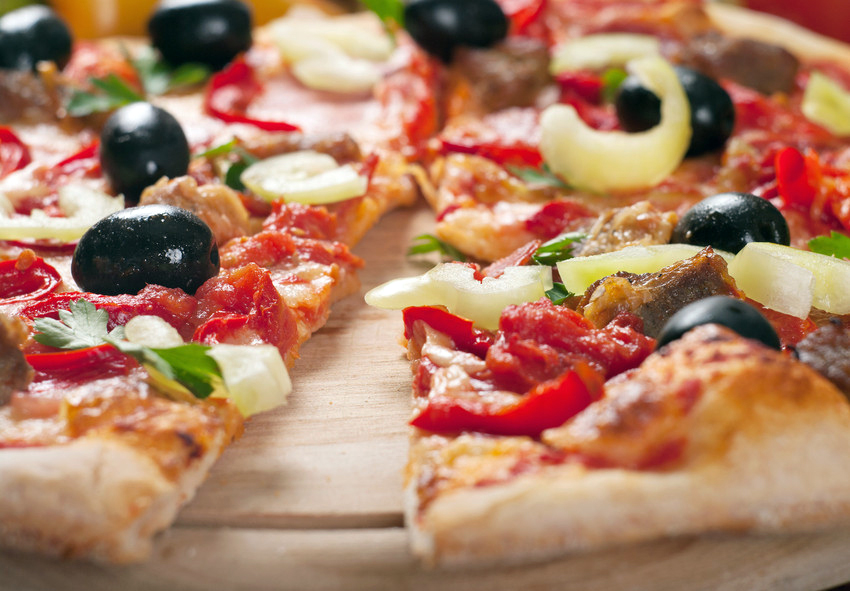 Sure, you can celebrate recruiter loyalty with photos of cake. But there’s certainly nothing wrong with pizza. I mean . . . it’s pizza. And after all, the official name is pizza pie. Cake vs. pie. I say it’s a draw.

Anyway, we have example of recruiter loyalty in this blog post in the form of Top Echelon Network anniversaries. Each month, we celebrate Network recruiting firms that are celebrating anniversaries of certain lengths. (See the editor’s note for the official guidelines.)

Once again, we have all kinds of anniversaries this month—long timers, short timers, and those in between. Along the way, the recruiters in these firms have made a tremendous amount of placements. They’ve leveraged the resources that the Network offers and turned those resources into revenue.

While these firms have been loyal down through the years, we hope that we’ve given them good reason for that loyalty: by providing the type of value that has convinced them to stay customers.

So congratulations to Command Consultants, EXEK Recruiters, Med Exec International, and all the other Top Echelon firms celebrating Network anniversaries during the month of July!