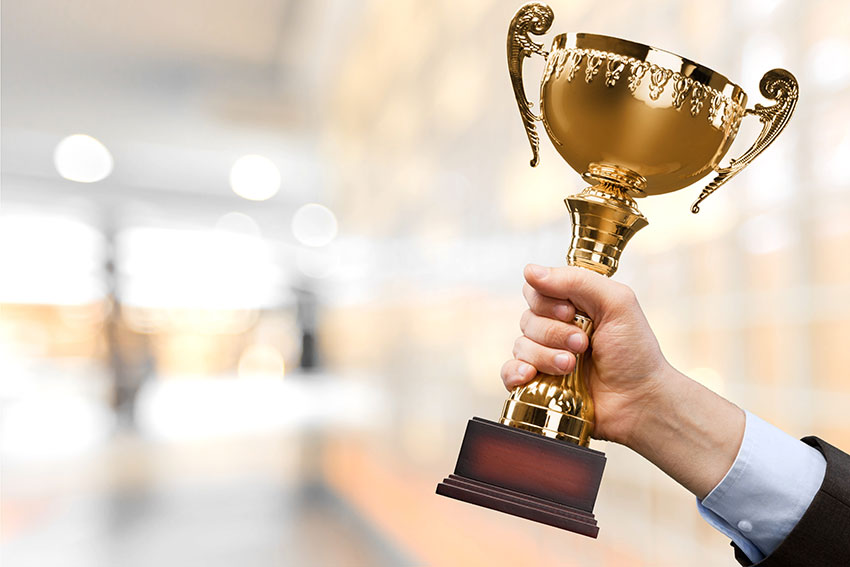 As most of you probably know, the Kansas City Royals won this year’s World Series by putting together a team that focused on fundamentals, especially when it came to never striking out. The Royals struck out with fewer frequency than any other team in the postseason, and that’s one of the big reasons that they won the championship.

The same can be said of Deb. She joined Top Echelon Network on March 28, 2012 (near the beginning of the Major League Baseball regular season, coincidentally). Below are her year-by-year placement totals since then:

Like the Kansas City Royals, Deb has stellar networking fundamentals. Like the Royals, she hardly ever strikes out.

The Kansas City Royals are World Series winners, and Deb North is a winning Network recruiter in TE. That’s why we’re naming her Recruiter of the Week!

Congratulations, Deb, from everybody at Top Echelon. But if you don’t mind, we’d really like for the Cleveland Indians to win the Series next year. (Like Royals fans, we’ve been waiting a long time, too.)

“I FINALLY have a seat at the ‘Trey Cameron Party Table.’ This candidate came in through [the website process]. He wasn’t a fit for that role, but I jumped all over him since he was a JAVA Developer with a stable work history. I made several marketing calls, secured him an interview, they brought him back for a second, and now we have a placement. Definitely a reminder to myself that I need to skill market more often.”

Submitted by Deb North of Deb North Consulting, LLC regarding her Network split placement with Trey Cameron of the Cameron Craig Group

(Editor’s note: This is the first Network split placement that North and Cameron have made together in Top Echelon.)

“Sean was on a mission to fill one of these jobs, and we finally got one. It was a bumpy road, and I had to have a very candid conversation with the client. Thank you for working hard on this, Sean, and for being a great trading partner.”

(Editor’s note: This is the second Network split placement that North and Napoles have made together in Top Echelon.)