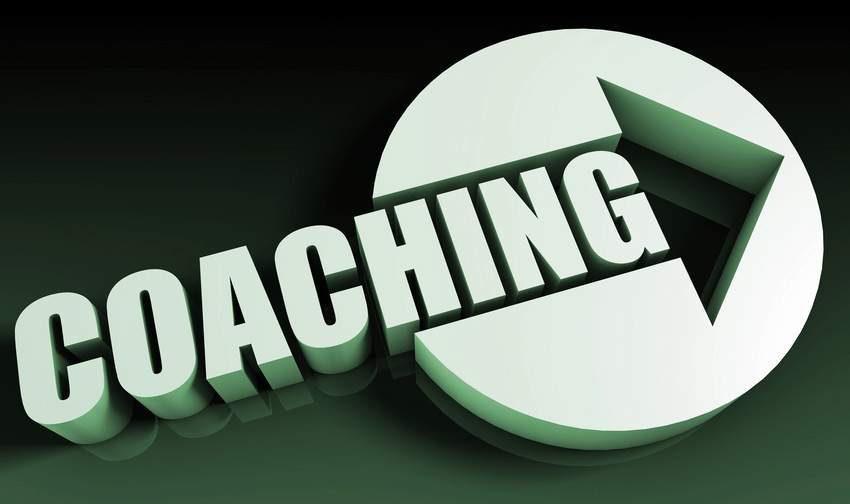 Have you ever been in a situation where you thought somebody knew something . . . but to your amazement, they did not? Well, we’re in that kind of situation with our Recruiter Coaching Series of webinars.

The reason we’re in that kind of situation is that we recently conducted a poll of Top Echelon Network members. That poll, as you might have already guessed, was about the Recruiter Coaching Series.

Before we get too far into this blog post, let’s reveal the results of that poll. Below is the specific question that we posed in the Members’ Area of the Top Echelon website:

Have you taken advantage of our FREE Recruiter Coaching Series of webinars?

As you can see, there’s plenty of good news in the poll results. For example, 14.3% of recruiters indicated they take advantage of the webinars “all the time.” Another 56% chose “Yes, every once in a while” as their answer.

Even though 8.8% of poll participants haven’t participated in the Coaching Series yet, they’re “thinking about doing so.” Not exactly great news, but not exactly bad news, either.

But then . . . there were the others. Representing the first category are those who said “No, and I never will” at 4.4%. Fine, be that way.

With that in mind, allow us to re-introduce ourselves . . .

Top Echelon offers a free monthly webinar as part of its Recruiter Coaching Series. After the webinars are over, we post the recorded version of the webinars on our website. These webinars touch upon a variety of recruiter-related topics. These topics deal with both candidates and clients. As always, our goal with these webinars (and corresponding videos) is to help recruiters make more placements. So, to recap:

Just click the link below. That will give you access to the library and also the chance to sign up for the Recruiter Coaching Series emails.

Yes, I want to see the library!

We encourage you to take advantage of Top Echelon’s Recruiter Coaching Series of webinars. It’s yet one more way that we’re helping you to make more placements.