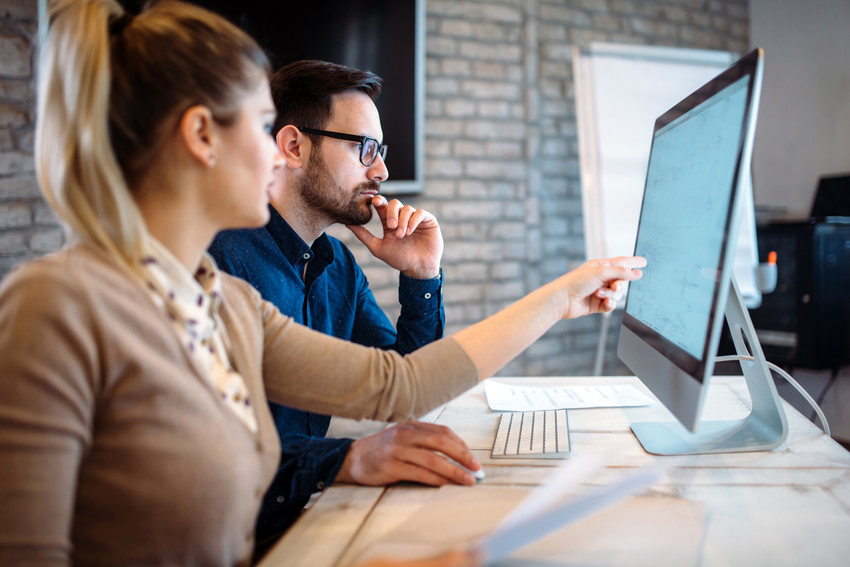 Racking Up the Years in Our Recruiter Network!

Boy, oh boy. Do we have some heavy hitters in this month’s anniversaries feature. In fact, I might be so bold as to say that some of our most successful members joined Top Echelon’s recruiter network during the month of July.

The value of a recruiter network

And then there’s the production. The agencies below have combined to make the following in our recruiter network:

That’s a ridiculous amount of production. That’s nearly $8 million in billings from a handful of recruiting agencies making split placements. Anybody who questions whether or not there’s value in a recruiting network should contemplate these numbers.

So congratulations to everybody on the list below. You’ve made 900 TE placements, and here’s to 900 more!