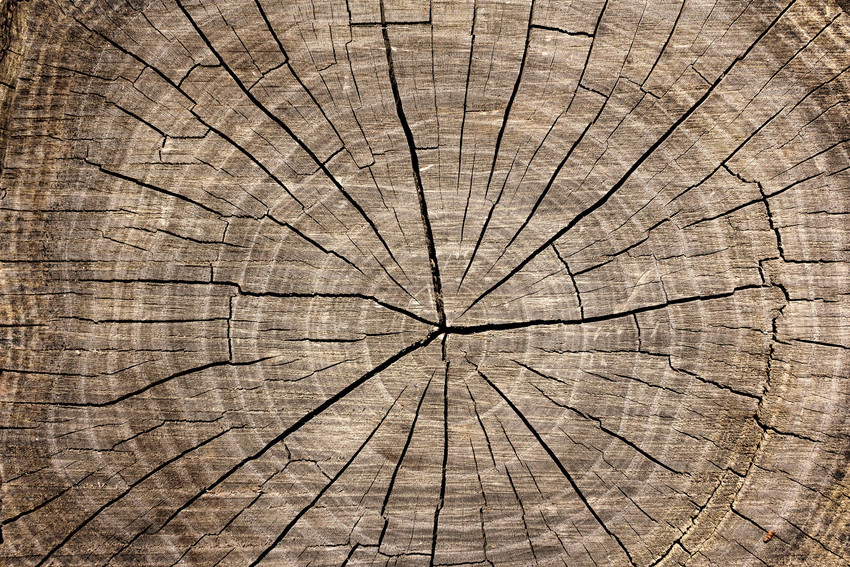 How Long Network Members Have Been . . . Members

Once again, Network members are the best source of discovering this information! True to form, we posted a poll question in the Members’ Area and then stepped back to allow the answering frenzy to ensue. That question was as follows:

How long have you been in the Network?

The choice of answers that were provided is listed below, along with the percentage of recruiters that selected each one:

The most popular answer in our poll was “five (5) years or less” at 33%, and 23.3% of poll respondents chose “between 6 and 10 years” as their answer. By applying some quick and easy math, we can tell that over half of the Network members participating in our poll (56.3%) have been members for less than 10 years.

In fact, another 4.9% have been in the Network “over 25 years.” Now THAT is a serious commitment.

While there are plenty of newer Network members in Top Echelon, which is great, there are also many tenured Network recruiters, as well. As might be expected, there are more of the former than there are of the latter, but that has always been the case throughout Top Echelon’s nearly 30-year existence.

One thing to keep in mind: even if a recruiter has been in the Network for five years or less, that does not mean they’ve only been in the recruiting profession for a short time. After all, recruiters join the Network at all stages of their career. Industry veterans apply for membership and join TE all the time, and that’s just fine and dandy with us.

That’s because we want the best and most experienced recruiters to become Top Echelon Network members—it doesn’t matter if you’ve been in the profession for five years or 25 years.