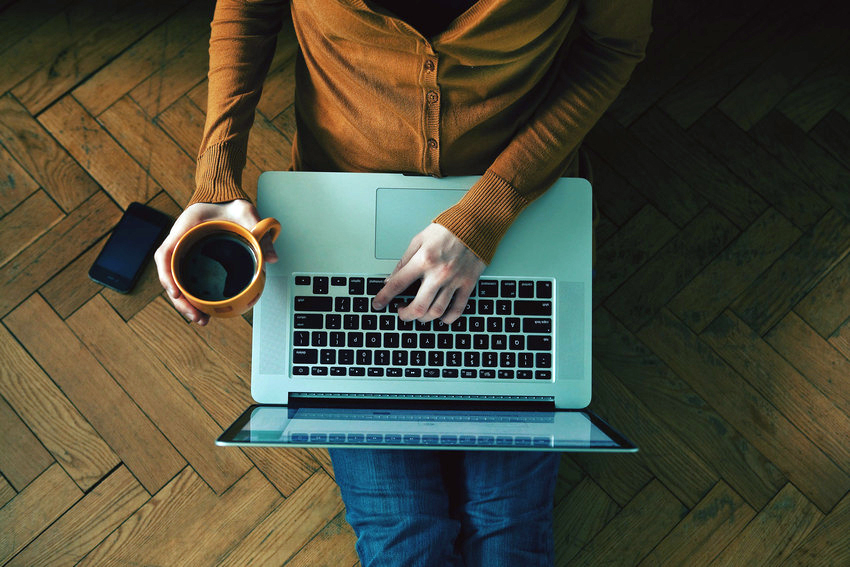 The Power of the Network: Know Thy Database

You have thousands upon thousands of people in your recruiting database. While it’s close to impossible to know every single one of them, having a good grasp on who in your database has what skills holds considerable value.

And that value can take the form of “The Power of the Network”! That’s because the next installment in our series involves a Top Echelon Network recruiter who did just that.

The placement in question involved, as you can see below, Joy Shanklin and Dan Simmons. Joy reached out to Dan about a job order that fell outside of her niche.

After hearing about the job, Dan immediately thought of a candidate within his database.

While the placement did not exactly happen on a straight line (once again, as you can see below), Joy’s client did hire Dan’s candidate. Below are the reasons that this case study illustrates “The Power of the Network”:

There is both value and power with membership in a recruiter network. This case study is just another example of how recruiters can make split placements and generate more revenue through their trading partners.

If you’re looking to tap into “The Power of the Network,” then contact Top Echelon Director of Network Operations Drea Codispoti, CPC/CERS. You can do so by calling 330.455.1433, x156 or by sending an email to drea@topechelon.com.

“Thanks, Dan! I knew Dan was in Dairy, so I called him and described the job. He said, ‘I have one guy that does exactly that, but only one.’ Well, after an offer to another candidate and then a resignation, my client came back to our candidate and the rest is history. Great working with someone who knows their database!”

(Editor’s note: This is the first Network split placement that Joy and Dan have made together in Top Echelon.)