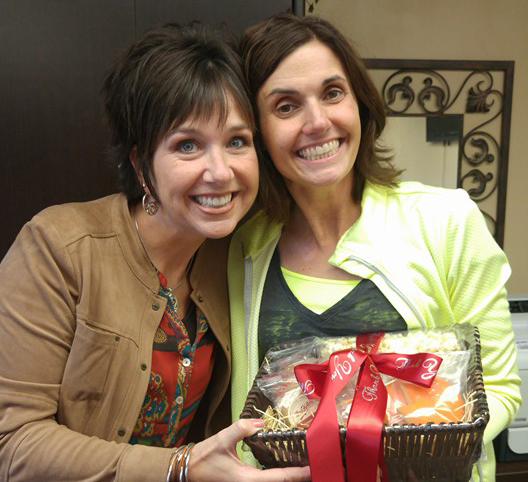 Top Echelon Network is, of course, based on networking. In fact, you could even say that the Network was a social network for recruiters before social networking became so popular.

And that’s why the combination of Top Echelon Network and Facebook recruitment works so well! When you think about it, it’s similar to the combination of peanut butter and chocolate. And today (Wednesday, October 28) is National Chocolate Day. And who doesn’t love a Reese’s Peanut Butter Cup, besides the people who are allergic to chocolate, peanut butter, or both?

Where was I? Yes, Top Echelon’s recruiting network and Facebook—networking is the cornerstone for both, and that’s why we love combining them.

There are a number of photo albums on the Top Echelon Facebook Fan Page, many of them dealing with our annual National Convention and Fall Conference. However, to this point, we haven’t had one specifically reserved for recruiter networking, face-to-face recruiter networking, when possible.

For example, the photo at the top of this blog post qualifies even though no face-to-face networking occurs in the photo. However, the networking did occur at the “Networking on the FARM” event held at the Hemminger Farm this past August.

In the above photo, Maria Hemminger and Joanna Spaun of MJ Recruiters hold a gift basket sent to them by Greta Guimond of Career Development Partners. Guimond attended the “Networking on the FARM” event and wanted to show her appreciation.

If you have a photo of you networking with another recruiter—face-to-face or otherwise—send email it to marketing@topechelon.com, along with information regarding the circumstances surrounding the photo.

As you can imagine, we want to make this photo album as big as we possibly can, but of course, we need your help. Networking with other Top Echelon recruiters and send us your photos!