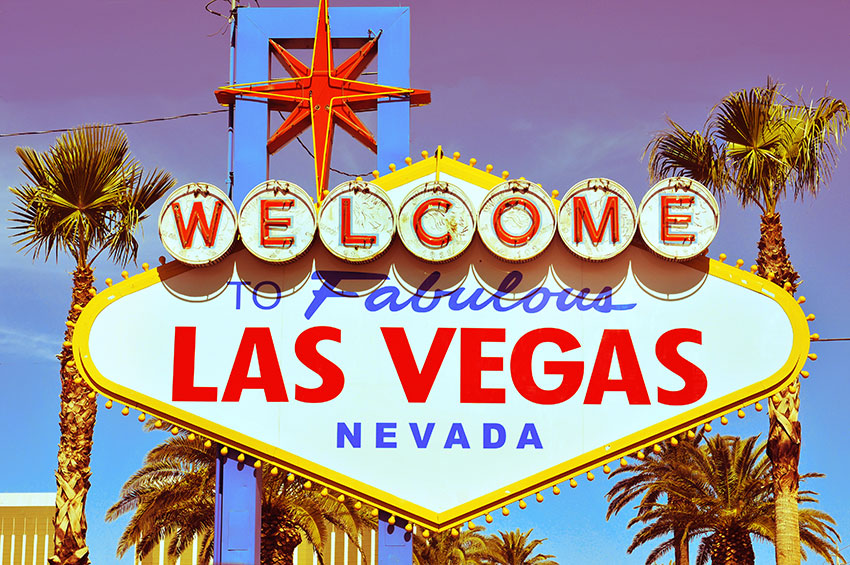 The 2015 Top Echelon Network Fall Conference is over. That means we can all start looking forward to the 2016 National Convention!

Is it too soon to start doing that? Absolutely not. Network members at the Fall Conference in Chicago were already asking about the convention in the spring. Interest levels are high, partly because of the location of next year’s event:

However, that’s just the beginning of the good news about this event. Below is even more information about it:

No, you did NOT read that last bullet point wrong. The room rate will be $58 per night for Top Echelon recruiters who attend the National Convention. I venture to say that it’s going to be difficult to find a more affordable room rate anywhere in Las Vegas.

We have all-new plans to make this the biggest and best event we’ve ever held, and it just won’t be the same if you’re not there to join in the fun. Mark your calendars now and make plans to join us next April.

Early Bird Registration for the National Convention will be available in December (and quite possibly earlier than that), so be sure to keep checking The Pinnacle Newsletter Blog for more information.

We want to see you in Las Vegas!