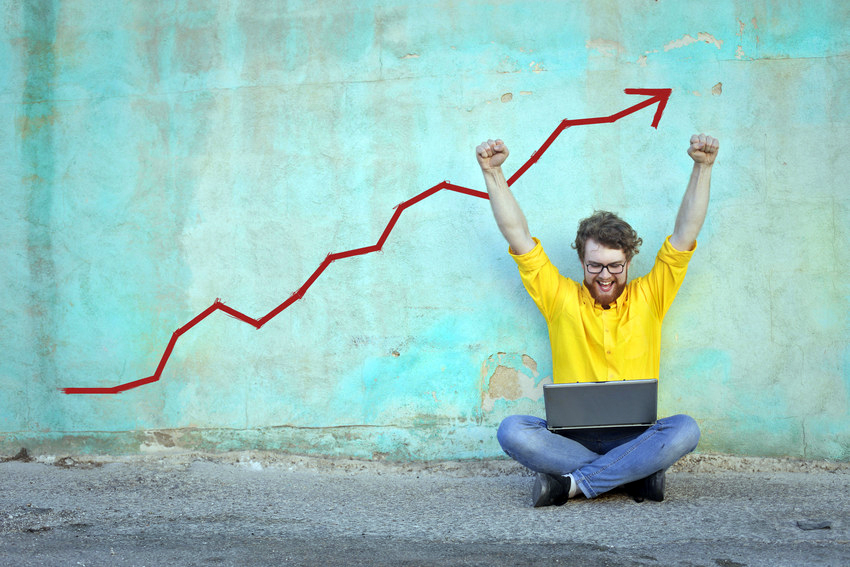 Recruiter Trey Cameron of the Cameron Craig Group has set many a record in Top Echelon Network. We’ve chronicled quite a few of them:

Yes, there have been more records than these, but . . . you probably get the idea.

As you might have already guessed, we’re back to announce a new record that Trey has set. That record is for the most split placements made in a single quarter. Trey made 48 split placements during the fourth quarter of 2016.

Not only does that total make him the Recruiter of the Quarter, but it’s also a new record in Top Echelon Network.

However, there’s more to this blog post than just Trey Cameron. We also have nine other Network members who make up our list of the top 10 recruiters for the fourth quarter. You’ll see some familiar faces (or more accurately, names) on the list below, but you’ll see some newer ones, as well.

Below is the information that we are now including with the announcement of the Recruiter of the Quarter Award:

Below are the final standings for the Recruiter of the Quarter Award in Top Echelon Network for the fourth quarter of 2016. Congratulations to Trey Cameron for setting a new Network record and congratulations to all of these recruiters for their accomplishments!

Top Echelon Network determines the monthly and quarterly winners of its recruiting awards based upon two criteria, which are listed below in order of importance:

This explains why, when multiple recruiters are tied with the same number of split placements during a given month or quarter, the recruiter with the largest “cash-in” total for their placements is deemed the winner.

If YOU are looking to make more placements with your Top Echelon Network membership, then contact Director of Network Operations Drea Codispoti, CPC/CERS at 330.455.1433, x156.