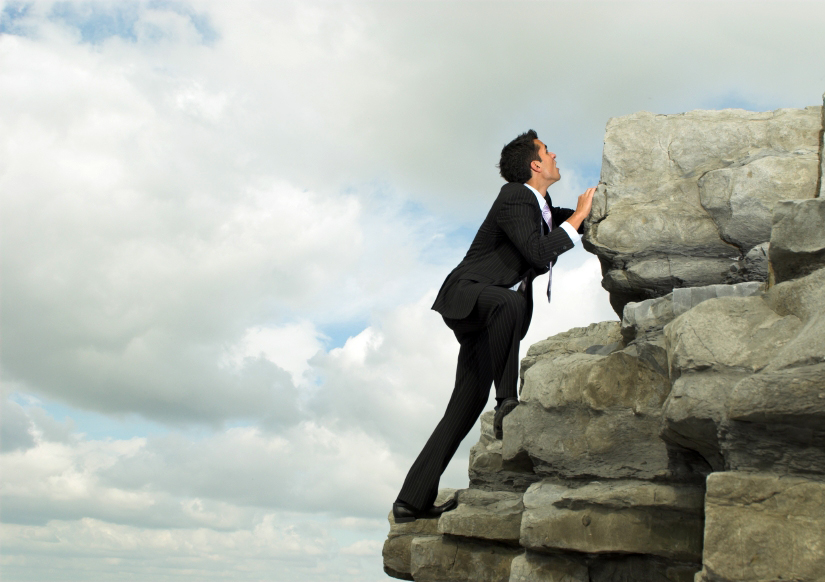 Yes, Trey Cameron of the Cameron Craig Group is Recruiter of the Month again. However, Steve Kohn of Affinity Executive Search has reached a new milestone as a member of Top Echelon’s recruiting network.

It didn’t take Steve very long to reach his new milestone. That’s because he eclipsed the 200 placement plateau in August of 2016. That means it took him less than three years to rack up 100 split placements in Top Echelon.

So for those reasons, we’re pleased to highlight Steve Kohn’s new milestone. And we’re also pleased to recognize everybody on the list below, the top TE recruiters during the month of May!

If YOU want to make more money through Top Echelon’s split fee recruiting network, then contact Director of Network Operations, Drea Codispoti, CPC/CERS. You can reach Drea by calling 330.455.1433, x156 or by sending an email to drea@topechelon.com.